Perarivalan said the “honesty in (the) case” was what gave him and his mother, Arputhammal, the strength to fight for so long. 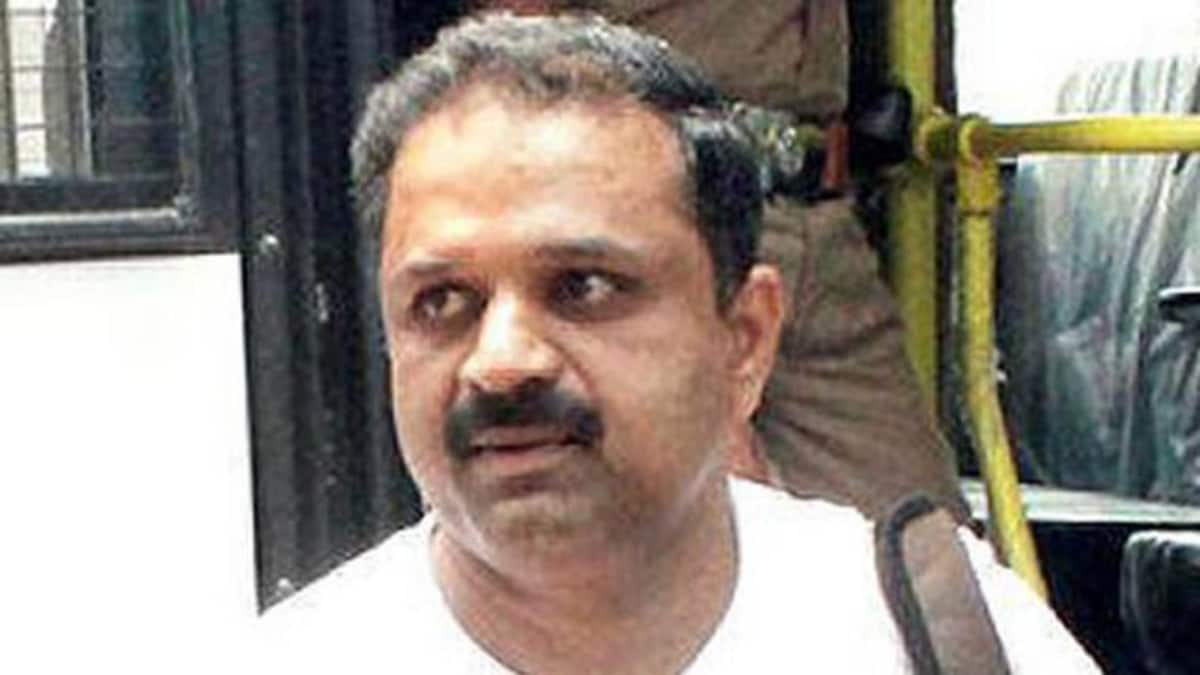 Perarivalan said the “honesty in (the) case” was what gave him and his mother, Arputhammal, the strength to fight for so long.

Hours after the Supreme Court ordered for his release, A G Perarivelan — convicted in Rajiv Gandhi assassination case — said that his victory was a result of his mother’s struggle over the last three decades.

Speaking to the media outside his house in Jolarpettai, Tamil Nadu, Perarivalan said the “honesty in (the) case” was what gave him and his mother, Arputhammal, the strength to fight for so long.

“She has faced lots of humiliations, insult, and pain over these years. Despite that, she has fought for justice for 31 years. The honesty in (this) case was what gave both of us the strength to fight this battle. The verdict is a victory for her struggle,” Perarivalan said.

Asked what he would do next, Perarivalan said, “I have just come out. It has been 31 years of legal battle. I have to breathe. Give me some time.”

“I firmly believe there is no need for capital punishment. Not just for mercy… many justices including Supreme Court chief justices have said so and there are many examples. Everybody is human,” he said, with his mother Arputhammal and relatives by his side.

Tamil Nadu Chief Minister M K Stalin said that the top court’s decision to release Perarivelan was a huge victory for the state. Stalin said Perarivalan had lost over 30 years in jail.

“Now he is going to take a fresh breath of freedom, and I wish him well. This is a huge victory for the state’s rights as well,” said MK Stalin.

Talking about the released convict’s mother’s determination to see her son free, CM Stain said, “Arputhammal has been a mother who has gone to all extremes to get freedom for her son, and I wish her well as well.”

The Chief Minister said that this judgment had not just upheld human rights but the state’s rights as well.

BJP state president K Annamalai said the party “accepts” the apex court verdict, saying the relief to Perarivalan was given by the SC based on its extraordinary power under Article 142.

“We also believe the Supreme Court will not allow compromising with our unity, security and integrity,” he said in a tweet.

CPI General Secretary D Raja said his party welcomed the verdict and pointed out at the long incarceration of Perarivalan. He also wanted the Governor to act in accordance with the Constitution and said the verdict raised many questions about the office of the gubernatorial post.

AIADMK MP P Ravindranath also welcomed the SC verdict. The K Palaniswami-led AIADMK cabinet had in 2018 recommended to the then Governor Banwarilal Purohit, the release of all seven convicts in assassination of Rajiv Gandhi, who was killed by a suicide bomber of the LTTE at an election meeting in Tamil Nadu’s Sriperumbudur in 1991.

When reporters asked about his future plans, including wedding, such matters will be discussed by the family, Kuildasan said.

Activists of Pro-Tamil outfiuts came out on the streets in several parts of the state, raised slogans hailing the SC verdict and condemned the inaction of the Governor on the 2018 cabinet recommendation to release him and six others, besides the Centre’s alleged complacency in the matter.