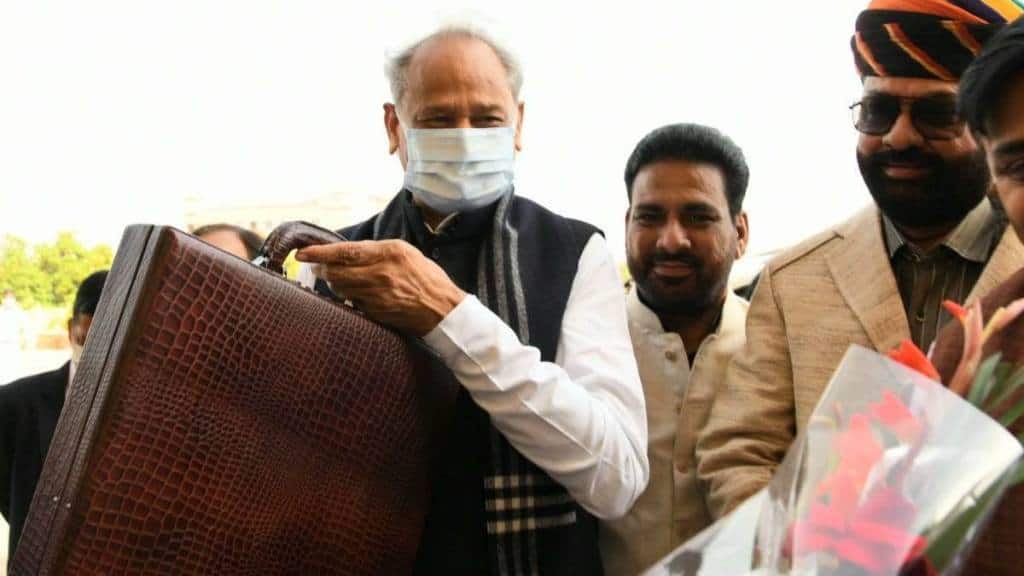 Cm Ashok Gehlot also announced to withdraw the state government's 2017 decision to cut the salary of the employees.

Presenting a populist Budget ahead of assembly elections in the state scheduled for next year, Rajasthan Chief Minister Ashok Gehlot today announced plans to restore the old pension scheme for the state government employees who joined the service after January 1, 2004. The Congress chief minister also announced to withdraw the state government’s 2017 decision to cut the salary of the employees. Gehlot said that the employees who were appointed after January 1, 2004 will also get the benefits of the old pension scheme.

“We all know that the employees associated with government services should feel secure about the future, only then they can make their invaluable contribution towards good governance during the service period. Therefore, I announce to implement old pension scheme from the next year for all the employees appointed on or after January 1, 2004,” said Gehlot.

Besides this, Gehlot also made announcements related to healthcare and employment. The chief minister, who also holds the finance portfolio, announced the implementation of the Indira Gandhi Urban Employment Guarantee Scheme. He said that 100 days of employment will be available in urban areas from the next year on the lines of the Mahatma Gandhi National Rural Employment Guarantee Act (MGNREGA). He also announced to make 125 days of employment available under MGNREGA instead of the existing scheme of 100 days.

He also announced to increase the health coverage under the state government’s ambitious Chiranjeevi Health Insurance Scheme from Rs 5 lakh to Rs 10 lakh per family in a year. Gehlot announced an allocation of Rs 5,000 crore for CM Krishak Saathi Yojna and Rs 2,700 crore for the Rajasthan Micro Irrigation Mission, which will benefit 5 lakh farmers.

He also proposed to conduct Rajasthan Eligibility Examination For Teachers (REET) in July 2022 while saying that the exam will be conducted afresh but the old applicant won’t have to pay an application fee. “Along with this, the number of posts in the upcoming REET examination has been increased from 32 thousand to 62 thousand in view of more employment opportunities for the youth. During our tenure so far more than 1 lakh youth have been appointed and recruitment is under process for about 1 lakh 25 thousand posts,” said Gehlot while adding that the government will create about one lakh additional posts in various departments in the coming year.