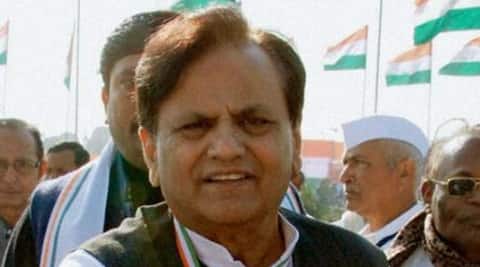 Rahul, who often finds himself at the receiving end of internet humour,  gets a nasty one this time. After hacking the account, perpetrators posted some expletives-laden tweets. Soon, the account was restored. Senior party leader Randeep Surjewala said that the party immediately made contact with Twitter India and cyber cell.

Rahul’s account was hacked around 8.45 PM and some messages with profanities were put out, but these were deleted soon thereafter. After the hacking, Congress raised questions on the digital safety of all Indians and said it reflects disturbing insecurities of the prevalent fascist culture in the country. The name of the verified twitter handle “@OfficeOfRG” was also changed. Congress party condemned the act and said it will lodge complaint in this regard. “Extremely sad that Rahul Gandhi’s account has been hacked, this won’t deter him to continue raising voice for the people,” party spokesperson Randeep Surjewala. He said, “Will lodge a formal complaint with cyber police, hope Government will show sincerity of purpose in investigating and punish them.”