AAP’s stellar victory in the Punjab elections shows that it is on the right track to emerge as a credible alternative on a national level. Yet, to expect the party to replace the Congress as the prime challenger to BJP as early as the Lok Sabha elections in 2024 may be too tall an ask. 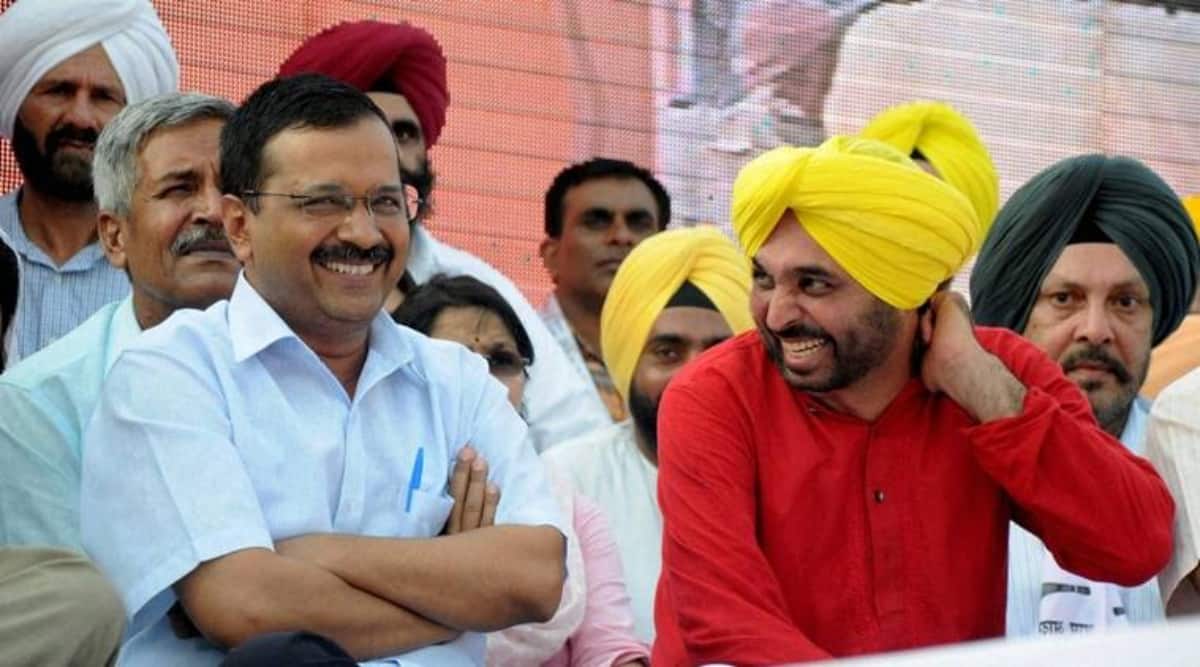 AAP's intentions are quite clear – establish itself as a real political alternative nationally, and replace the Congress as the prime opposition party on a pan-India level.

Inspired by the tidal wave of support it received in the Punjab assembly elections, the Aam Aadmi Party has finally put its expansion plan into action. Soon after the AAP decimated the Congress in Punjab to gain power in the second state, Arvind Kejriwal announced that the party will contest on all assembly seats in Himachal Pradesh and Gujarat, where polls are due later this year. The party has also started to assert its presence in Punjab’s neighbouring state of Haryana and become increasingly aggressive in other states where it already has a presence.

AAP’s intentions are quite clear – establish itself as a real political alternative nationally, and replace the Congress as the prime opposition party on a pan-India level. The AAP’s landslide victory in Punjab, where it decimated the Congress, has already changed the opposition dynamics going into the Lok Sabha elections in 2024. And a dysfunctional Congress is only helping the AAP’s cause.

AAP on the right path, but…

Political experts believe that though AAP is on the right track, and its plan to test the waters in other states only logical, its goal to replace Congress as the primary opposition party is easier said than done. Yogendra Yadav, political activist and former AAP leader, believes that the Kejriwal-led party is more scalable than any other regional party. but points to some specific challenges that it is likely to face as it expands to other states.

Yadav, however, acknowledges the fact that AAP’s strategy was to emerge as a third pole in states where the BJP and Congress were in bipolar contest. “There is no doubt that the initial impact of their entry is something that the BJP would welcome. And that is again a larger question that they would face,” he said.

The AAP’s strategy appears quite clear – it will focus on states where the Congress is vulnerable and locked in a direct contest with the Congress. States like Gujarat, Madhya Pradesh, Rajasthan or Chhattisgarh, could be ripe for its picking, says political commentator Amitabh Tiwari.

The Congress, struggling with its own problems, has been hit by successive defeats at the national level and across states. In 2014, the Congress was in power in nine states. Today, the Congress, on its own, is worse off than it was 24 years ago — it is ruling in only two states, Rajasthan and Chhattisgarh — putting it at par with the Aam Aadmi Party which is now in power in Delhi and Punjab.

“The biggest advantage with AAP is that it’s not a regional party. TMC is born out of some Bengali Asmita… or TRS whose entire politics pivoted through Andhra bifurcation. Every other party has regionalism in some form. So it can actually become a national party because it cannot be hindered by the boundaries of any state,” Tiwari added.

Poll analysts also feel the Congress may face an existential crisis in the changed political landscape with the BJP emerging stronger with every election and regional parties like AAP and Trinamool Congress moving steadily towards the centerstage of national politics.

While AAP’s meteoric rise reinforces its status as a challenger to the Congress and the BJP in coming months, it will be conditional upon the party living up to the expectations of people of Punjab, provide a clean government in the state, and fulfil the promises that it made during elections.

Parties like Trinamool Congress and Telangana Rashtra Samiti have already questioned the grand old party’s ability to take on the BJP and asserted that it will be regional players who can lead the fight. Poll strategist Prashant Kishor has also been working to bring together all non-Congress like-minded parties on a platform ahead of 2024.

With the previous attempts by regional satraps like Mamata Banerjee, Sharad Pawar, Y S Jagan Mohan Reddy and Chandrababu Naidu to bring all non-BJP parties under one umbrella failing, Kejriwal can be the new hope for them to come together against the saffron party, if not for 2024 then at least 2029 general elections.

The possibilities ahead for AAP are immense and the indications so far should leave the party optimistic. However, delivering on its populist promises and proving its governance capabilities in Punjab will be key to AAP’s journey to becoming a national party in the coming years. Can AAP emerge as the biggest national alternative against the BJP ahead of the next Lok Sabha elections?