The Congress had made Charanjit Singh Channi the new chief minister keeping in mind the assembly polls and Dalit vote bank. 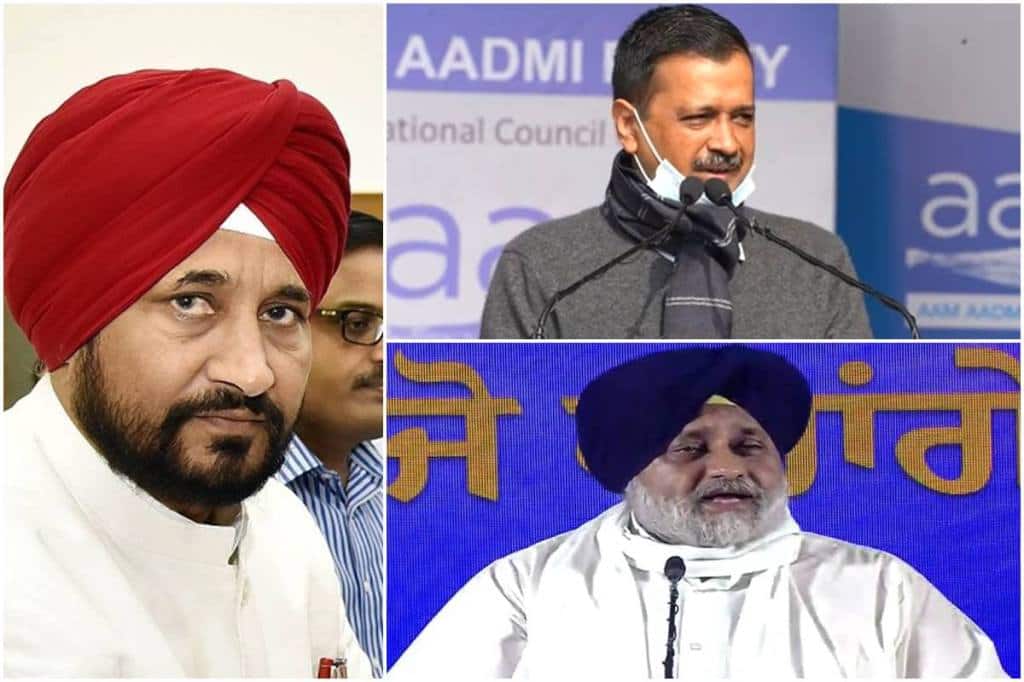 The ruling Congress is going through turmoil in Punjab ahead of assembly elections. It was forced to change the chief minister months before the polls owing to the rift between Capt Amarinder Singh and Navjot Singh Sidhu. The Congress had made Charanjit Singh Channi the new chief minister keeping in mind the assembly polls and Dalit vote bank. It also made Sidhu the state congress president to settle the party feud.

On the other hand, the ruling party faces a continuous onslaught from opposition AAP and SAD-BSP alliance over its 2017 poll promises. While the Shiromani Akali Dal has sealed its alliance with BSP in the state, the AAP has promised various welfare measures including free electricity and an uninterrupted power supply to woo the voters.

The ABP News-C-Voter Opinion polls suggest that Punjab may witness a neck and neck fight between the AAP and the Congress and that may put the SAD-BSP alliance in the kingmaker’s seat.

In terms of seats, the Congress may win 39 to 47 seats, AAP may increase its seat share to 49 to 55 seats, while the SAD-BSP alliance can bag 17 to 25 seats, thus may play the role of the kingmaker. The BJP may have to settle for zero or one seat only. The BJP and others may have to contend with zero to one seat each. In the 2017 Punjab assembly elections, Congress had bagged 77 seats, BJP 3, SAD 15, AAP 20 and Lok Insaaf party 2 seats.