Punjab: Navjot Sidhu sparks controversy, says those guilty of sacrilege should be hanged in public

s. A special investigation team (SIT) has been asked to submit its report in the Amritsar case in two days. 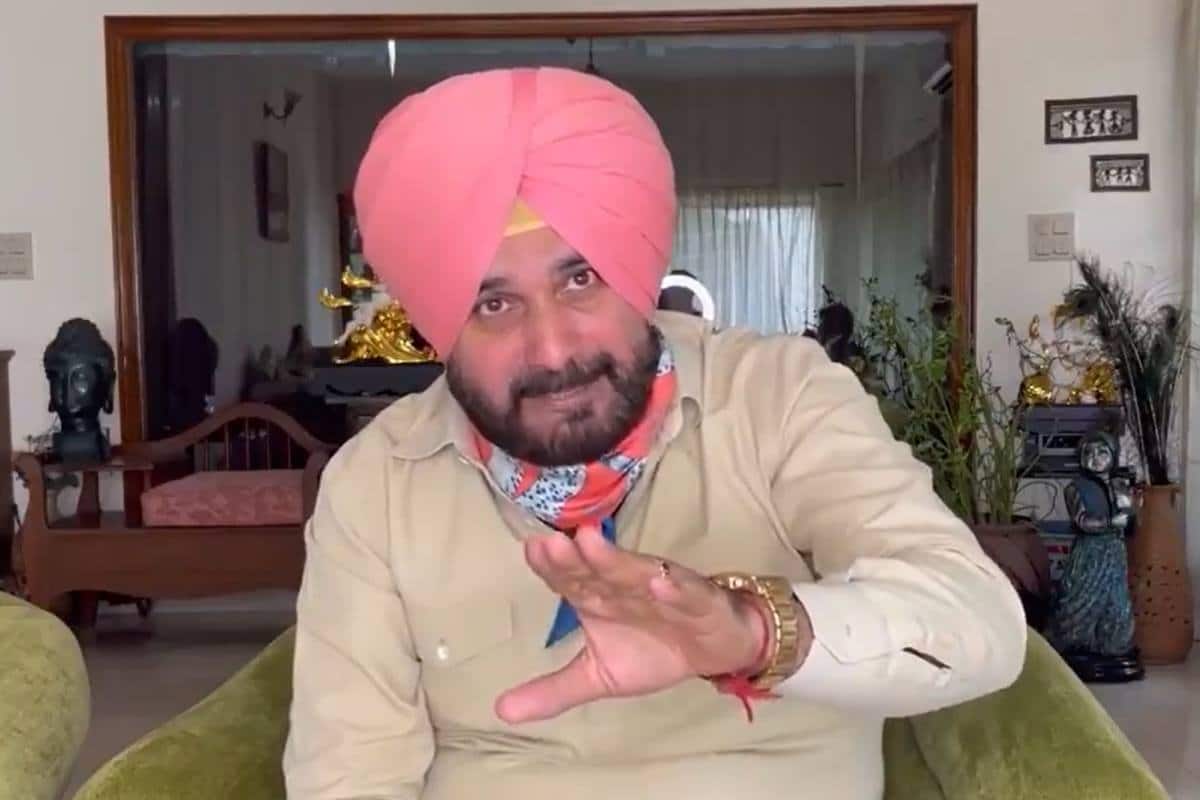 In a tweet, Sidhu said that divisive forces cannot destroy the social fabric of the Punjabi Community.

Amid a raging controversy over a man being lynched to death over an alleged attempt of sacrilege in Punjab, state Congress president Navjot Singh Sidhu has said that those guilty should be hanged in full view of the public. Sidhu condemned the alleged sacrilege attempts at the Golden Temple in Amritsar and at a gurdwara in Kapurthala and claimed that conspiracies are being hatched to disturb peace in the state.

“Conspiracy going on to disrupt Punjab’s peace…….Wherever sacrilege takes place, be it of Quran Sharif or Bhagavad Gita or Guru Granth Sahib, they (guilty) should be hanged in public and given the biggest Constitutional punishment because such incidents hurt our sentiments,” said Sidhu addressing a public meeting in Malerkotla district.

Two unidentified men were beaten to death in two separate incidents in Amritsar and Kapurthala after they allegedly attempted to commit sacrilege. “Anyone can make a mistake, but this is not a mistake, this is a conspiracy to weaken and finish the society,” he said.

In a tweet, Sidhu said that divisive forces cannot destroy the social fabric of the Punjabi Community. “Punjab is built on a strong foundation of Oneness and universal brotherhood laid down by Guru Sahib. No divisive forces can destroy the strong social fabric of the Punjabi Community. Deliberate and malicious acts intended to outrage religious feelings should be dealt with deterrent punishment,” Sidhu said in a tweet.

A man was beaten to death in Kapurthala on Sunday after being accused of sacrilege at a gurdwara, the second such lynching in the state in 24 hours as Punjab Chief Minister Charanjit Singh Channi suggested that they might be linked to the upcoming elections. A special investigation team (SIT) has been asked to submit its report in the Amritsar case in two days.