Navjot Singh Sidhu called to unveil the ‘Punjab Model’ of the party, which had Charanjit Singh Channi’s face missing, asked the people to not have a ‘false implication’ in their minds. 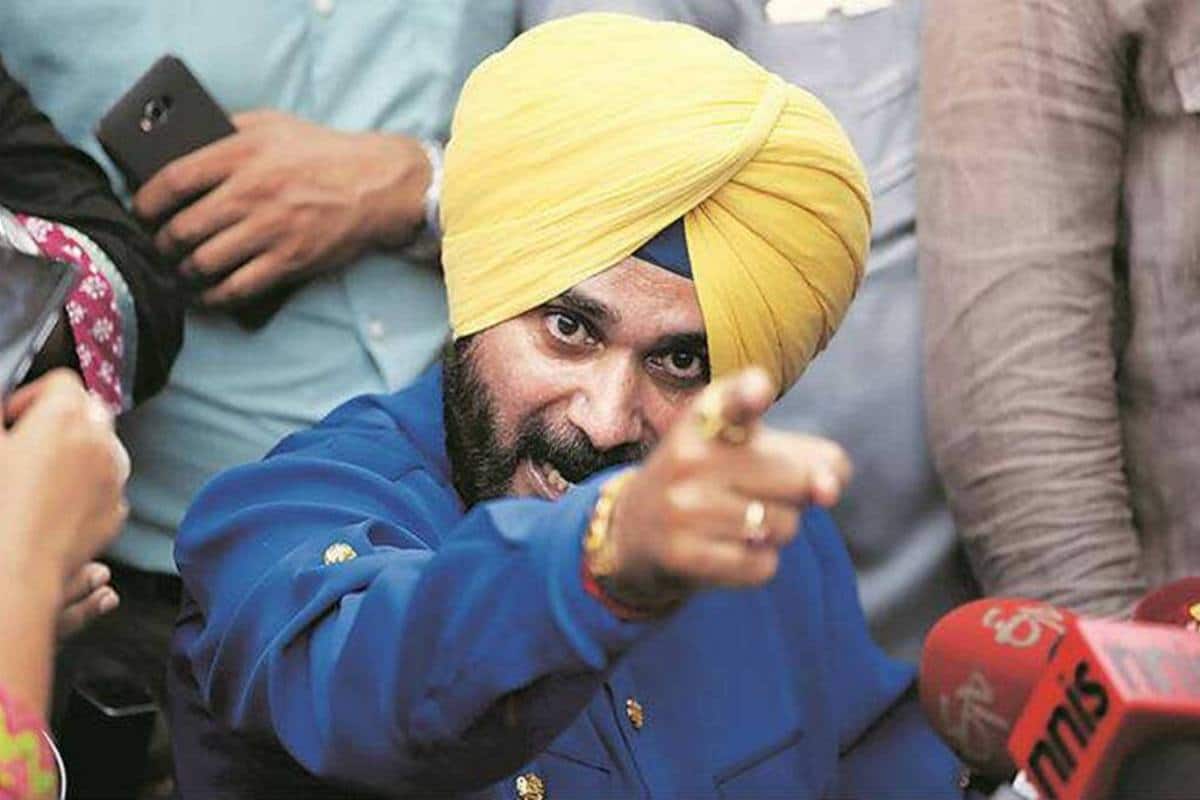 Navjot Singh Sidhu called to unveil the 'Punjab Model' of the party, which had Charanjit Singh Channi's face missing, asked the people to not have a 'false implication' in their minds.

Punjab Congress chief Navjot Singh Sidhu on Tuesday said that it is the people of the state who will decide the next chief minister and not the party high command. Sidhu, while speaking at a press conference, called to unveil the ‘Punjab Model’ of the party, which had Charanjit Singh Channi’s face missing, asked the people to not have a ‘false implication’ in their minds.

Sidhu clarified that it not a war against any individual but fight for the benefit of Punjab with a revenue-based model.

Interestingly, state Congress had earlier made it clear that the party will not announce a CM face and will fight polls under collective leadership. Recently, committee chief Sunil Jakhar said the party had never named its CM face adding that it was only an exception that the Congress high command had declared Captain Amarinder Singh as the chief ministerial candidate in the run-up to the 2017 state assembly polls.

It is a known fact that Sidhu has been eyeing the chief ministerial post in Punjab. He made continuous Captain Amarinder Singh over the alleged inaction in the incidents of desecration of the Guru Granth Sahib and drug cases till the veteran leader saw an unceremonious exit from the Congress after stepping down as the chief minister.

Charanjit Singh Channi’s appointment as the chief minister did not placate Sidhu who hit out at the newly appointed CM over the appointment of cabinet minister and several top-level police officials.

The assembly polls in Punjab will be held on February 14 in single phase and the counting of votes will be held along with four other state – Uttar Pradesh, Uttarakhand, Goa and Manipur – on March 10.

Several pre-poll surveys have predicted a close contest between the Congress and AAP with the latter having an edge over the ruling party. In case of a hung house, the Shiromani Akali Dal may emerge as the kingmaker in the state.