While the far-sighted indication goes towards Channi, a Dalit face, the video also points out Congress’ snub to PCC chief Navjot Singh Sidhu who has been vying for the CM post since long. 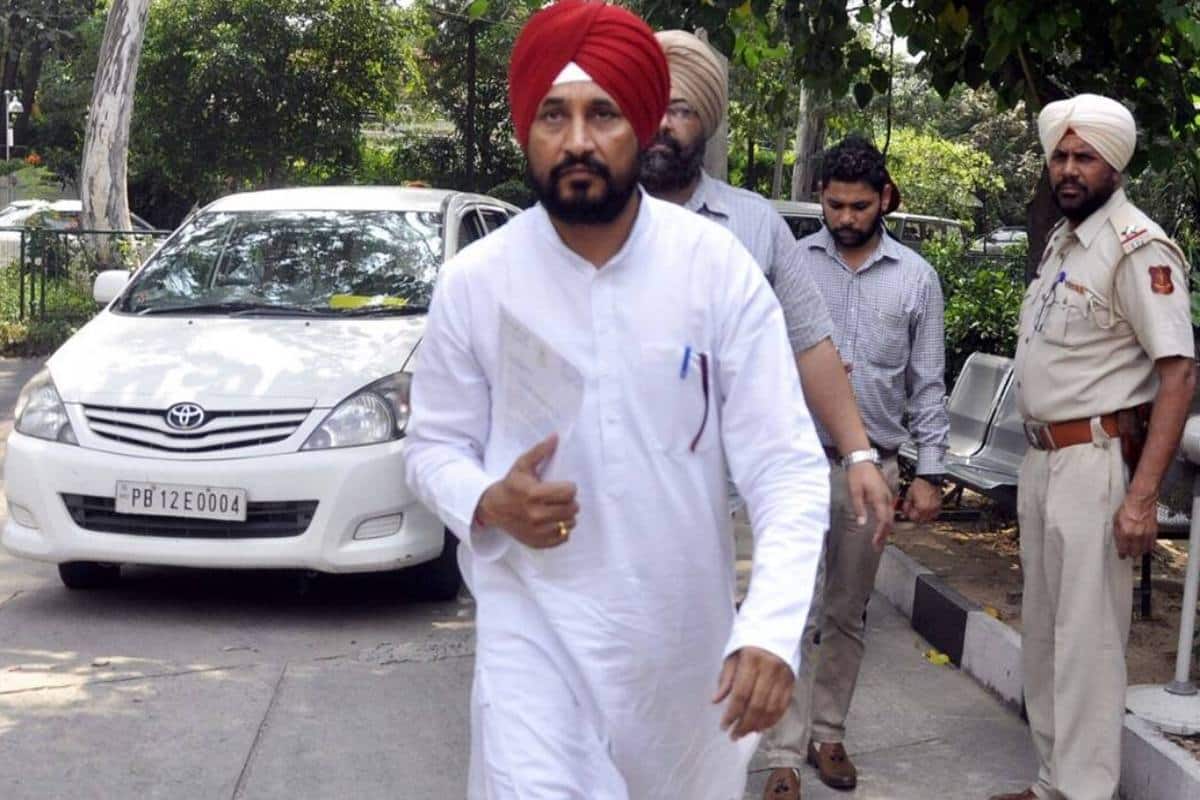 became the first Dalit to get Punjab’s top post, and projecting him is an attempt to appeal to 33% of the state’s population.

Will Charanjit Singh Channi be the chief ministerial face of the Congress for the Punjab Assembly elections? Amid all the speculations, the party on Monday released a video on Twitter in which actor-philanthropist Sonu Sood says that a people want “a person from humble origins” as the CM. While the far-sighted indication goes towards Channi, a Dalit face, the video also points out Congress’ snub to PCC chief Navjot Singh Sidhu who has been vying for the CM post since long.

In the 36-second video, Sood can be heard saying that “a person who becomes CM only after being pressed into it can bring about change.” This is followed by a montage of Channi’s visuals and dramatic background music pitching him as the man for the CM’s job.

In the video, Sood says, “The real chief minister, or even, king, is a person who is pressed to do the job… it should be a backbencher, someone who is brought from the back of the room and given the job, and is told you deserve it. Only such a person can bring about change. The person should not have to tell everyone that he should be chief minister…”

Channi is a member of the Scheduled Caste community which comprises nearly one-third of the state’s population. He is a three-time MLA from the Chamkaur Sahib Assembly constituency who won the 2007, 2012 and 2017 polls.

While the party tends to indicate about having picked its CM face, it is yet to make an official announcement about the same. On the other hand, the Aam Aadmi Party will also announce its CM face for Punjab on Tuesday. AAP chief Arvind Kejriwal has already batted for Bhagwant Mann as the chief ministerial face of the party.

The Assembly polls in Punjab, which were earlier scheduled to be held on February 14, will now be held on February 20. The Election Commission deferred the polling date on request of several political parties, including Chief Minister Charanjit Singh Channi, in view of the Guru Ravidas Jayanti on February 16, when a major share of the state’s population visits Varanasi and will not be available to vote.