The move came after the Congress denied Singh’s demand of being given a ticket from Bassi Pathana seat because of the party’s “one family, one ticket” rule. 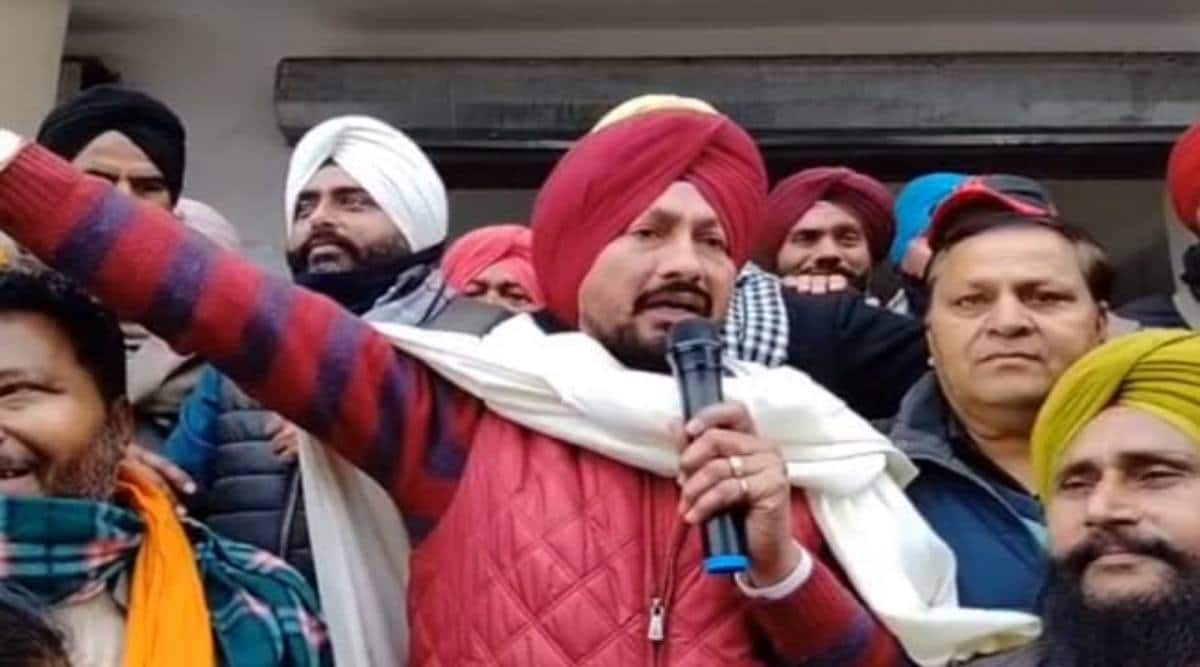 The move came after the Congress denied Singh's demand of being given a ticket from Bassi Pathana seat because of the party's "one family, one ticket" rule.

With Assembly elections less than a month away, the Punjab Congress has found its biggest rebellion in Chief Minister Charanjit Singh Channi’s younger brother Dr Manohar Singh who has declared that he will contest as an independent candidate from Bassi Pathana constituency.

The move came after the Congress denied Singh’s demand of being given a ticket from Bassi Pathana seat because of the party’s “one family, one ticket” rule. It rather fielded sitting MLA Gurpreet Singh GP from the SC seat.

Manohar Singh dubbed the decision of the Congress giving ticket to Gurpreet Singh GP as “injustice” with the people of the constituency and alleged that the sitting legislator was “incapable and ineffective.”

“Several prominent people of Bassi Pathana area have asked me to fight as an independent and I will go by what they have said. There is no chance of going back and I will surely fight the polls,” Manohar Singh told PTI over the phone.

Singh had in August last year resigned as a senior medical officer from Kharar civil hospital. Singh has done his MBBS and MD. He also holds a postgraduate degree in journalism and has also studied law. He said he took the decision of contesting as an independent after meeting several councillors, village sarpanch and panch who asked him to fight the polls.

“People told me it was wrong to give the ticket to him (Gurpreet Singh GP). He had earlier not done anything and now he has again been foisted upon,” said Singh. Singh said he will talk to his brother Channi and convince him about his decision.

On the ‘one family-one ticket’ formula of the Congress for the upcoming assembly polls, Channi said the party fielded Vikramjit Singh Chaudhary, who is the son of Jalandhar MP Santokh Singh Chaudhary, from Phillaur seat. Similarly, Fatehgarh Sahib MP Amar Singh’s son Kamil Amar Singh has been given the ticket from the Raikot seat, he said.

Voting for Punjab’s 117 assembly seats will be held on February 14 and the counting of votes will take place on March 10.