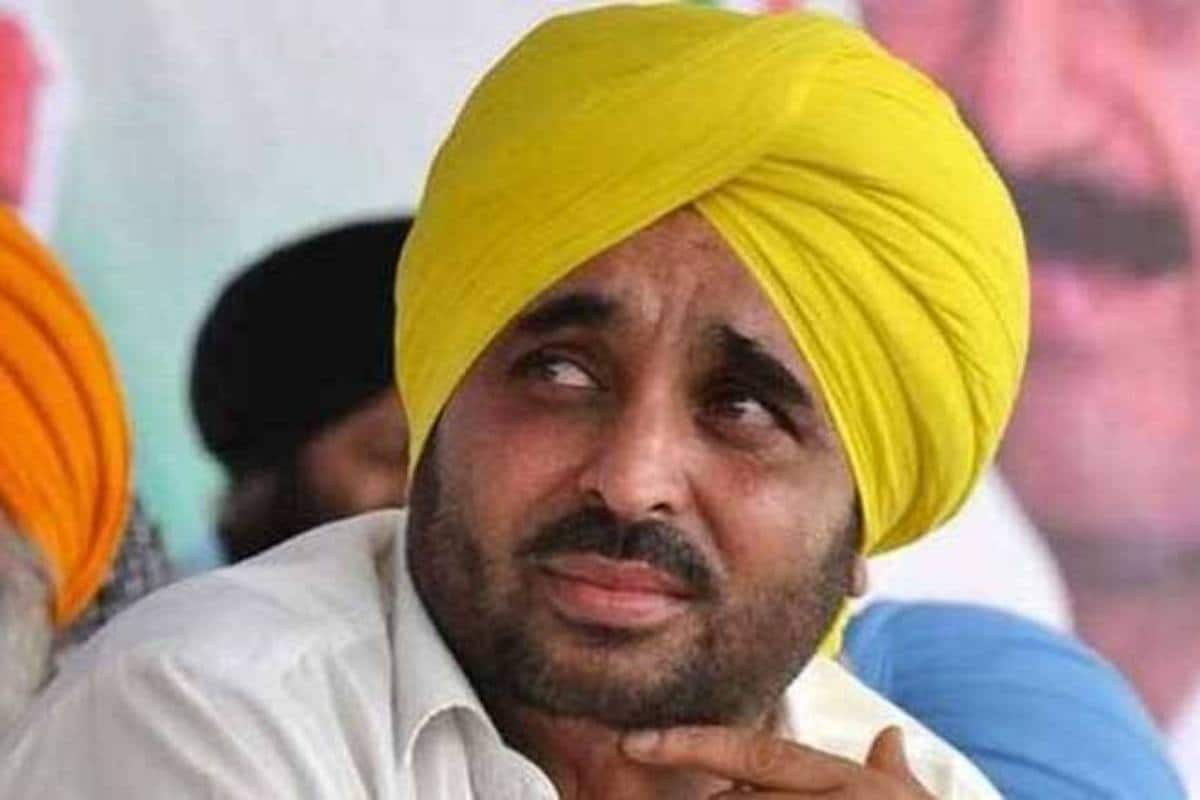 “Bhagwant Mann is very dear to me, he is like a younger brother. I was also saying that we should make him the CM face for Punjab Assembly elections, but he said let the people of Punjab decide this,” Kejriwal said.

The AAP convener on Wednesday had said his party will announce its chief ministerial face for the Assembly elections in Punjab next week.

The Congress, however, is yet to announce its CM face for the state as it faces resistance from PCC chief Navjot Singh Sidhu who has been eyeing the chief ministerial post. On Tuesday, he said that it is the people of the state who will decide the next chief minister and not the party high command.

The 117-member Punjab Assembly will go to the polls on February 14, and the counting of votes will be taken up on March 10. The state will likely see a five-cornered fight with the Congress, the AAP, the SAD-BSP alliance, and the BJP-PLC-SAD (Sanyukt) fighting it out, with a probable entry of farmers’ front in the form of Sanyukt Samaj Morcha.

Pre-poll surveys have given the AAP a clear edge over the ruling Congress, which has been struggling with its infighting even after the replacement of the chief minister. It the state witnesses a hung House, Shiromani Akali Dal or smaller parties, especially the two floated by farmer leaders.

Next Story
BJP CMs go all-out against Punjab govt over PM security breach, two of them allege involvement of ‘Khalistanis’