Taking to Twitter, Shekhawat said Amarinder Singh wants the welfare of the people of Punjab. 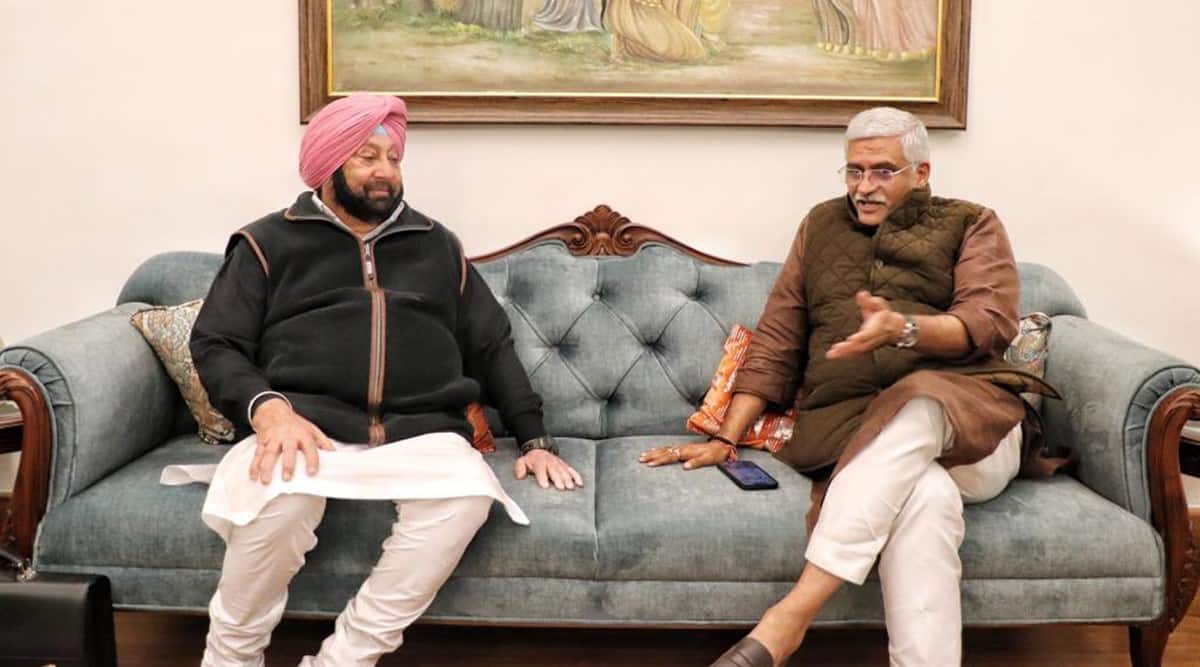 Shekhawat said that the alliance with Amarinder Singh has been finalised after seven rounds of talks.

Punjab Election 2022: Former Punjab chief minister Amarinder Singh, who floated his party Punjab Lok Congress after a bitter exit from the ruling Congress, today said that he has finalised his party’s alliance with the BJP for next year’s assembly elections in the state. Singh made the announcement after meeting BJP leader and Union Minister of Jal Shakti Gajendra Singh Shekhawat in New Delhi.

Talking to the media after the meeting, Amarinder Singh said that they are 101 per cent sure of their victory. “We are ready and we are going to win this election. The decision on seat-sharing will be taken on the seat to seat basis, with winnability being the priority. We are 101 per cent sure of winning this election,” said Captain Amarinder Singh.

Shekhawat had met Singh in Chandigarh earlier this month. Assembly elections in Punjab are expected to be held early next year.