Chadha claimed that all opinion polls and surveys suggest that the AAP is going to form the next government in Punjab. 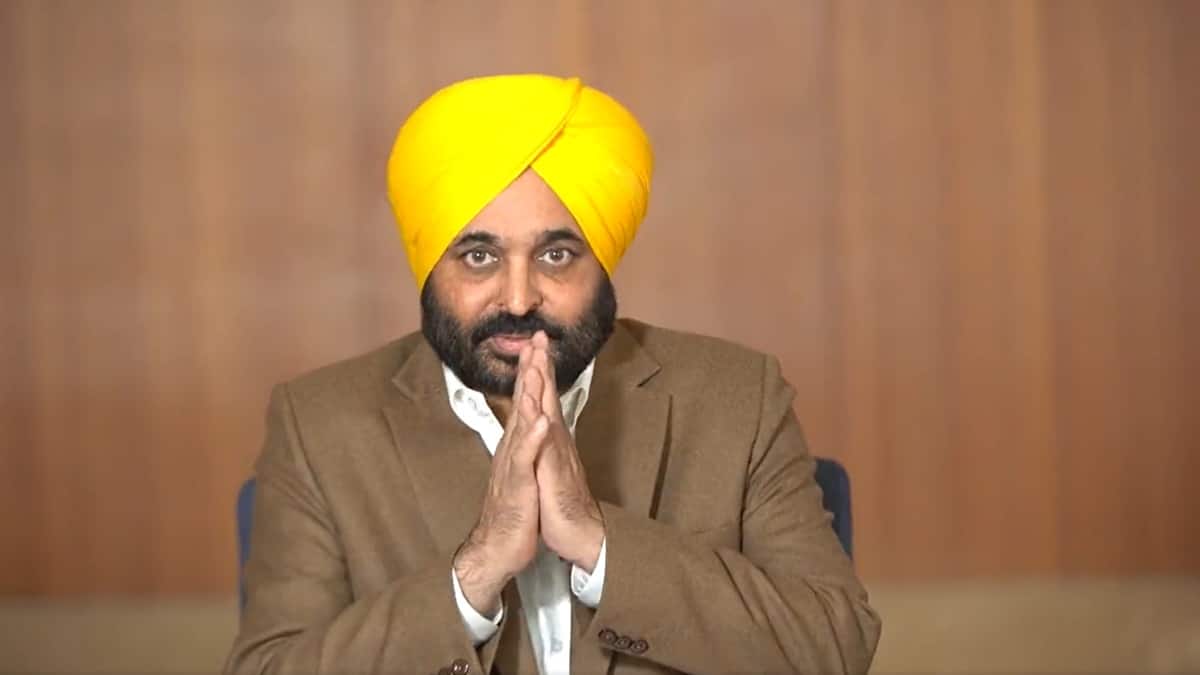 “The AAP has decided that our CM candidate for 2022 Punjab elections will contest the polls from Dhuri constituency,” Chadha told reporters. Forty-eight-year-old Mann, a comedian-turned-politician, is a two-time Lok Sabha MP from the Sangrur parliamentary constituency.

The Dhuri assembly seat, which is a part of the Sangrur parliamentary constituency, is presently represented by Congress MLA Dalvir Singh Goldy. Chadha said the people of Dhuri will ?shower their love and bless? Mann and make him victorious with a record margin.

“This constituency is not only of the AAP’s CM face but also of the person who will become the chief minister of Punjab,” he said.

Reacting to the announcement on his official Facebook page, Mann said he was happy that he would contest the elections from Dhuri. Chadha claimed that all opinion polls and surveys suggest that the AAP is going to form the next government in Punjab.

“People of Punjab want change,” he said and alleged that the Congress and the Akalis ‘looted’ the state in the last 50 years. “People want to give a chance to Arvind Kejriwal’s model of governance,” he added.

About Mann fighting the polls from Dhuri, Chadha said it was a part of the party’s ‘political strategy’.

However, he was quick to add that the people of Punjab love Mann so much that if he fights from any constituency, he will win from there. Chadha, who is the AAP’s Punjab co-incharge, said Mann will campaign for the party throughout the state.

He said it was only the AAP which is going to the February 20 state assembly polls with the chief ministerial face.

“The Akalis have not done it. The Congress cannot announce it because of infighting. The BJP and Captain Saab (Amarinder Singh who leads Punjab Lok Congress) are not in the race. Even the Sanyukt Samaj Morcha has also not officially announced the CM face,” Chadha said.

Voting for Punjab’s 117 Assembly seats is scheduled for February 20. The counting will take place on March 10.