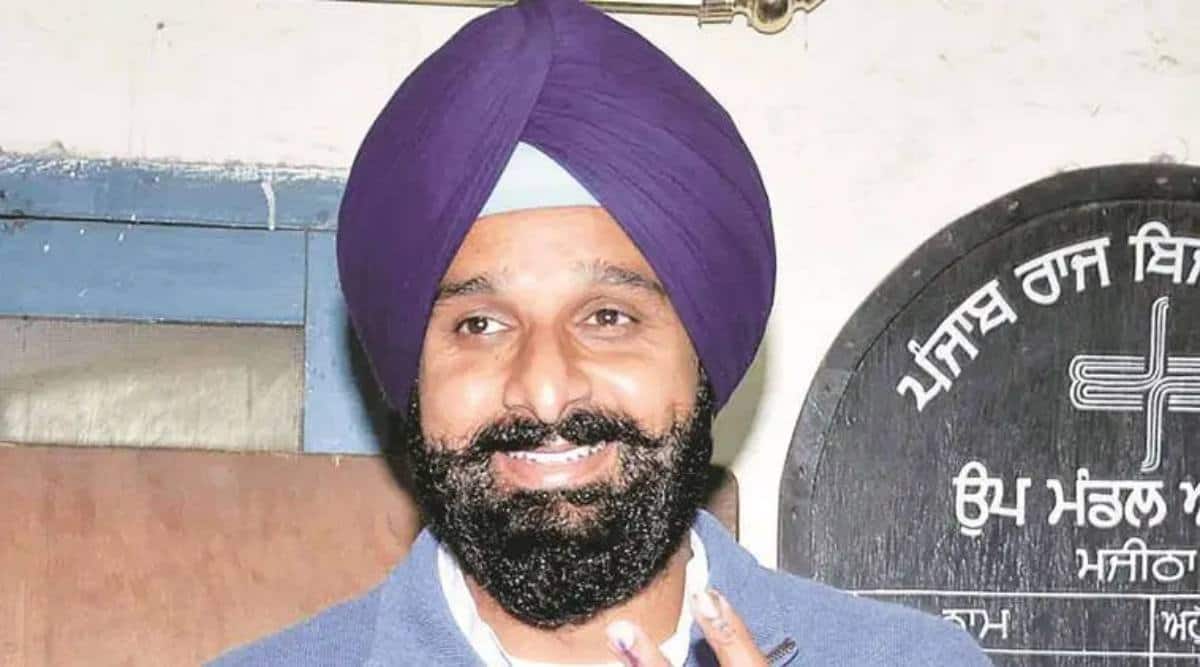 The Ministry of Home Affairs on Wednesday issued a lookout circular against former Punjab minister and senior SAD leader Bikram Singh Majithia, a day after he was booked under the NDPS Act. A case under the Narcotic Drugs and Psychotropic Substances Act was registered against him on the basis of a 2018 status report of a probe into the drug racket in the state.

Majithia, (46), is the brother-in-law of Shiromani Akali Dal (SAD) chief Sukhbir Singh Badal and brother of former Union minister Harsimrat Kaur Badal. Majithia had earlier denied all charges against him.

The lookout circular was issued after the Punjab Police requested the bureau of immigration of the MHA for the same. It is learnt that the police are looking for Majithia to arrest him. A special investigation team led by Deputy Inspector General (Crime) has also been formed in this regard.

The 49-page FIR was registered by the state crime branch at its Mohali police station under various sections of the NDPS Act. The sections include 25 (punishment for allowing one’s premises for its use for the commission of an offence), 27 A (for financing sale, purchase, production, manufacture, possession, transportation, use or consumption, import and export or any act pertaining to narcotics) and 29 (for abetting or plotting an offence).

The STF report pending with the high court was based on confessional statements given by some accused, including Jagjit Singh Chahal, Jagdish Singh Bhola and Maninder Singh Aulakh, of the 2013 multi-crore drug racket case, given to the Enforcement Directorate (ED). In this case, Majithia was also questioned by the ED in December 2014 when he was the minister in the Akali government.