Both the appointments have been made by allowing one-time relaxation in the rules and stating that it won’t be treated as a precedent. 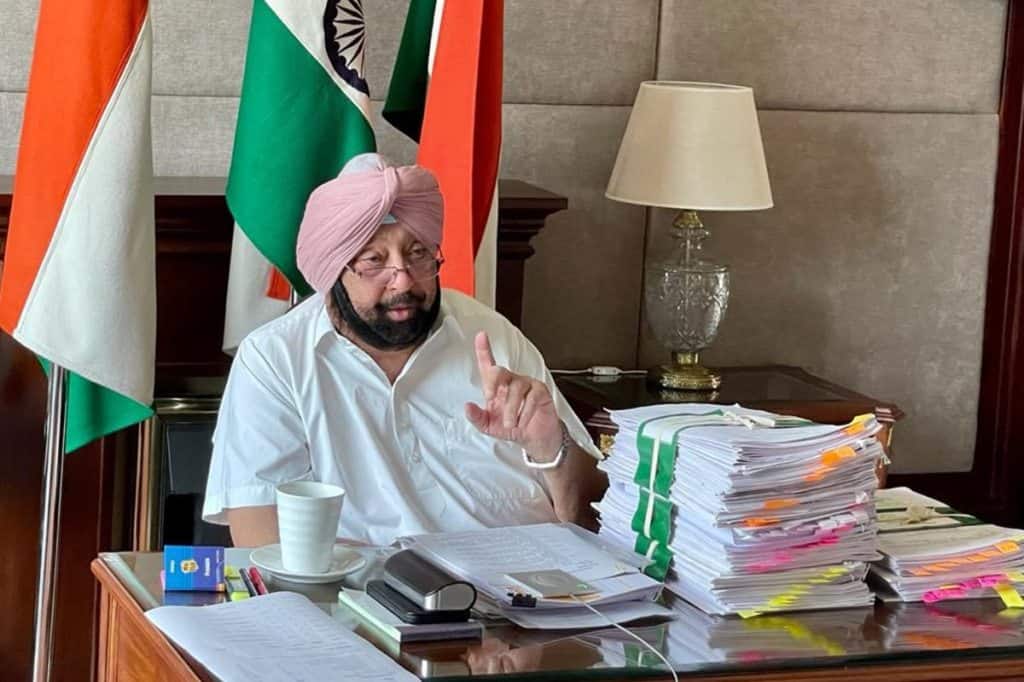 Chief Minister Capt Amarinder Singh remarked that these were petty matters and urged the cabinet to allow the appointment.

Punjab Chief Minister led Cabinet has approved government jobs for sons of two MLAs on the compassionate ground despite protest by five ministers. Those who raised their voice against the move include Cabinet Ministers Razia Sultana, Sukhbinder Singh Sarkaria, Sukhjinder Singh Randhawa, Charanjeet Singh Channi, and Tripat Rajinder Singh Bajwa. The ministers contended that the two had assets worth crores and did not need government jobs. “Punjab CM Captain Amarinder Singh has termed his government’s decision to give jobs to sons of two MLAs as a recognition of the sacrifices made by their grandfathers, who laid down their lives for the country,” stated a government’s response.

The Punjab government has appointed Arjun Partap Singh Bajwa, son of Qadian MLA Fateh Jung Singh Bajwa, as an inspector in Punjab Police, and Bhisham Pandey, son of Ludhiana MLA Rakesh Pandey, as Naib Tehsildar in the Revenue Department. Arjun and Bhisham were given the appointment as special cases on compassionate grounds 34 years after their respective grandfathers were killed.

Arjun’s grandfather was ex-Punjab minister Satnam Singh Bajwa. He laid down his life in 1987 for the sake of peace and harmony in the state. Bhisham’s grandfather was Joginder Pal Pandey, who was killed by terrorists in 1987.

Both the appointments have been made by allowing one-time relaxation in the rules and stating that it won’t be treated as a precedent. The appointments come at a time when Amarinder Singh is facing dissent from some party leaders including Navjot Singh Sidhu and Partap Singh Bajwa. Both Arjun and Bhisham have been siding with the rebel groups. With their appointment, the CM hopes to turn the table on Navjot Singh Sidhu.

According to reports, Sarkaria said during the Cabinet meeting that Bajwa had declared property worth Rs 33 crore in his affidavit, and questioned the appointment of his son when the family did not need a job. Tripat Rajinder Singh Bajwa is believed to have said that Arjun drove a car worth Rs 5 crore, and mocked that he would be going to a police station in a luxury car.

However, Chief Minister Capt Amarinder Singh remarked that these were petty matters and urged the cabinet to allow the appointment.

Congress MLA Kuljit Nagra has also urged the CM to roll back his decision. “I request the Punjab government to roll back the Cabinet’s decision to give jobs to the sons of two MLAs,” said Nagra.

Notably, it was Amarinder Singh who had written to Sonia Gandhi in July 2013 claiming that Bajwa’s father Satnam Singh Bajwa was not killed by terrorists but in an inter-gang rivalry of smugglers in 1987. However, this time, the government statement claims that he laid his life for peace and harmony in the state.