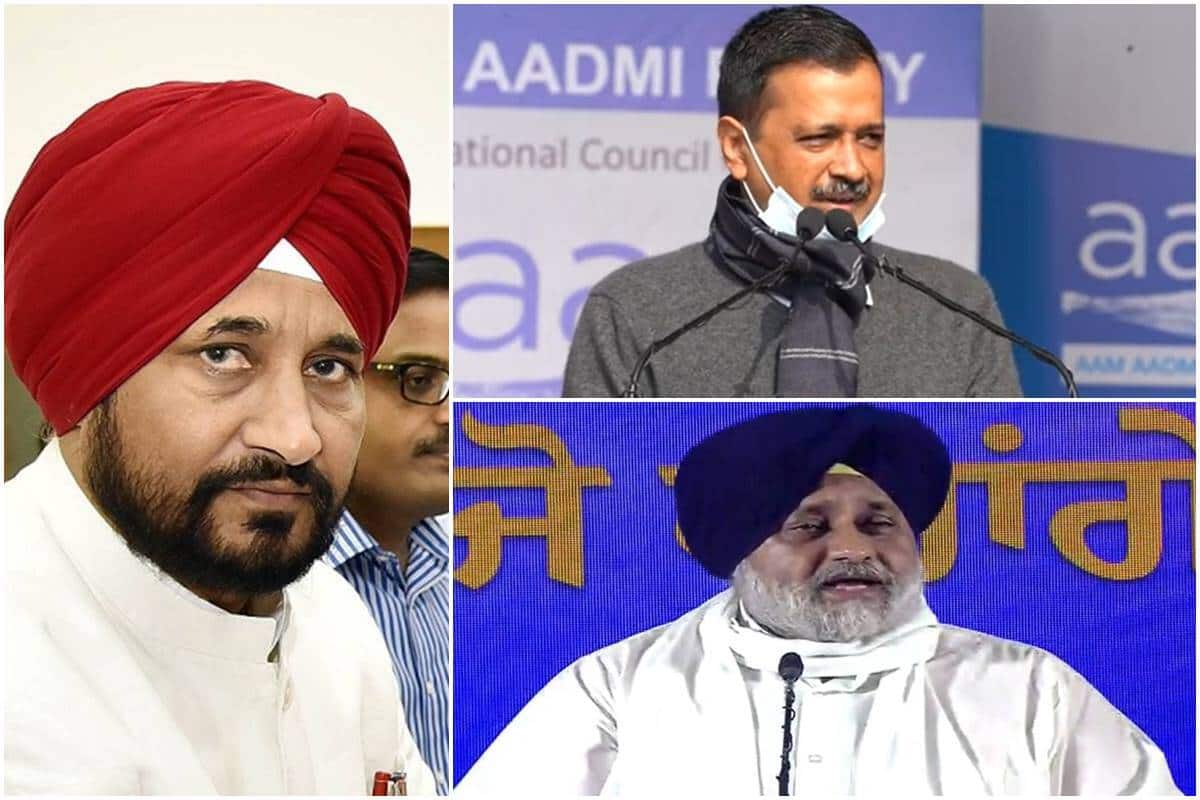 The assembly polls in Punjab will be held in single phase on February 20 and the counting of votes will be done on March 10, the Election Commission announced on Saturday. The voting in the state was earlier scheduled on February 14 alongside polling in Uttar Pradesh (second phase) and single-phase voting in Goa and Uttarakhand. However, the EC decided to postpone it to February 20 after political parties urged for the same keeping in mind Guru Ravi Das Jayanti, which falls on February 16.

Addressing the media, Chief Election Commissioner Sushil Arora said that the polling time has been increased by an hour as part of the COVID safety protocols. All election officials and employees will be considered as frontline workers and all eligible officers will be vaccinated with ‘precautionary dose’, he added.

Addressing the media, Arora announced that no electoral rallies, in any physical form, will be allowed till January 15 while suggesting parties to go for virtual rallies. He said the poll authority will review the COVID-19 situation on January 15 and take a further call on allowing public rallies. The Commission has also banned victory celebrations and only two persons will be allowed to accompany the candidate to collect the winning certificate.

Several pre-poll surveys have predicted a neck-and-neck fight between the Congress and Aam Aadmi Party – with both the parties yet to announce their chief ministerial candidate. In case of a hung assembly, the regional parties may play kingmaker in forming the government in Punjab.

Captain Amarinder Singh, after seeing an unceremonious exit from the Congress, has floated his own party and joined hands with the BJP, thereby adding a fourth dimension to the polls which were initially seen as a contest between the Congress, SAD and AAP.

While Singh joined hands with the BJP, the SAD has replaced its long-time ally BJP with Mayawati’s Bahujan Samaj Party. The SAD had broken its 24-year alliance with the BJP over the issue of farm laws, which have now been repealed by the Centre.