Vishwas, a founder member of AAP, had moved the High Court after the Punjab Police lodged an FIR against him and charged him with abetting violence by levelling false accusations against Arvind Kejriwal. 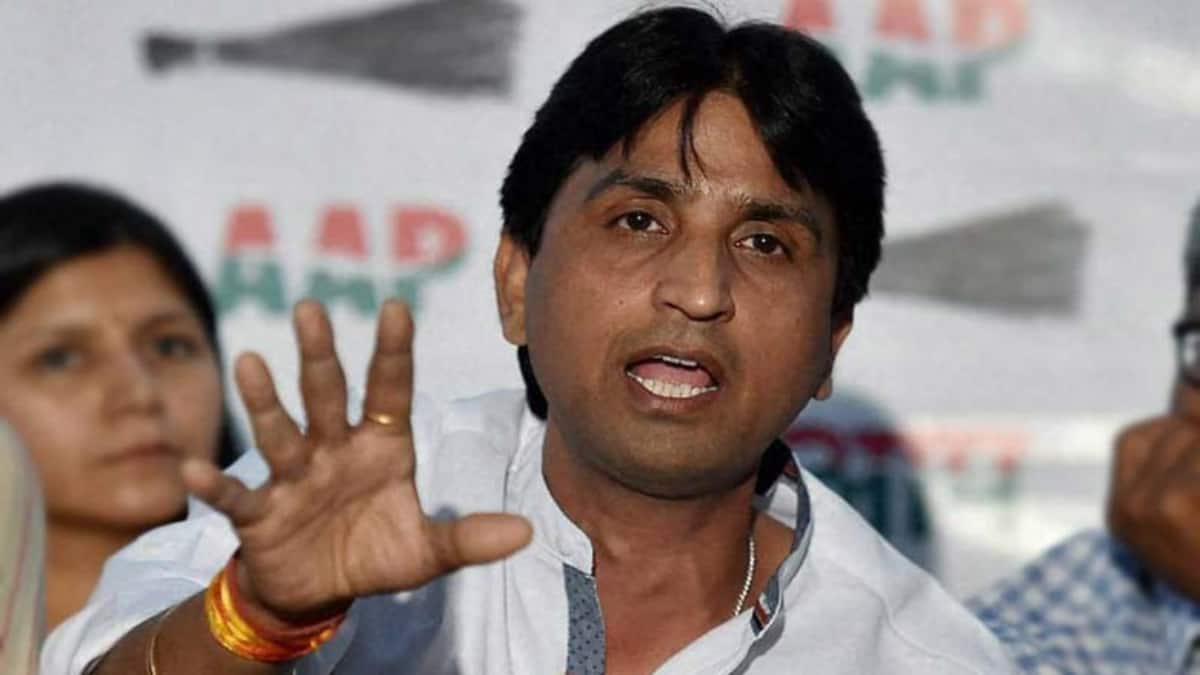 The Punjab and Haryana High Court today ordered a stay on the arrest of former Aam Aadmi Party leader Kumar Vishwas in an FIR registered against him by the Punjab Police. Vishwas was booked last month over the apparent allegations of separatism he levelled against Delhi Chief Minister Arvind Kejriwal. Vishwas, on his part, has maintained that he did not name anyone and that the case against him was politically motivated.

Staying criminal proceedings against Vishwas, a single-judge bench of Justice Anoop Chitkara observed that the submission that the FIR was politically motivated “cannot be ruled out” and the evidence collected does not prima facie disclose any cognisable offence committed by Vishwas.

Vishwas, a founder member of AAP, had moved the High Court after the Punjab Police lodged an FIR against him and charged him with abetting violence by levelling false accusations against Delhi Chief Minister and AAP convener Arvind Kejriwal. The complainants had alleged that Vishwas, in media interviews in the run-up to the Punjab assembly elections, had levelled allegations of “separatism” against Kejriwal. This, the complainants alleged, resulted in violence against its workers and supporters of the party in April.

The court, however, failed to find any connection between the two events and unable to rule out any political motivation behind the FIR, stayed Vishwas’ arrest.

In February this year, Vishwas, without naming Kejriwal, said in an interview that the AAP supremo had “separatist tendencies” and that he once told him that “he would become the Chief Minister of an independent state or an independent country”. The remarks triggered a major controversy ahead of the Punjab elections which saw AAP storm to power in the border state with a thumping majority.