Pune has emerged as the best-governed city of India in the fifth round of Annual Survey of India’s City-Systems (ASICS) 2017 carried out by Janaagraha Centre for Citizenship and Democracy. 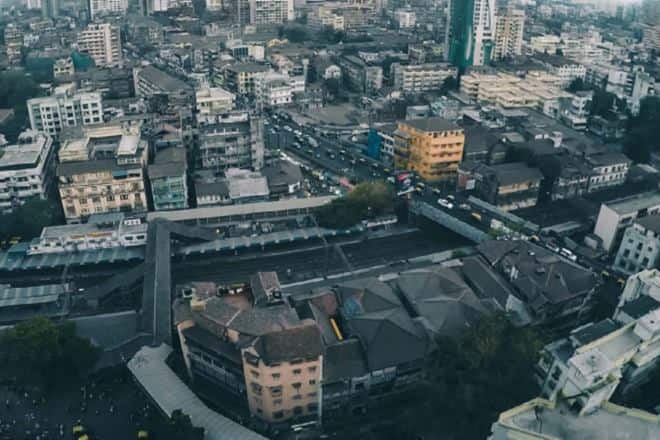 Pune is the best governed city of India. (Image: Janaagraha Centre for Citizenship and Democracy)

Pune has emerged as the best-governed city of India in the fifth round of Annual Survey of India’s City-Systems (ASICS) 2017 carried out by Janaagraha Centre for Citizenship and Democracy (Janaagraha), a Bengaluru-based non-profit. Surprisingly, Bengaluru is at the bottom of the list. (Check full list below).

Pune took over the number one position from the Thiruvananthapuram this year, while Surat was the biggest gainer. The Gujarati city jumped 12 positions over 2016 to reach the fifth spot. This became possible for Surat because of its improved performance in revenue generation, higher capital expenditure per capita and implementation fo AMRUT reforms including the appointment of an internal auditor and credit rating, Vivek Anandan Nair, Associate Manager of ASICS 2017 said in a press release today.

“Pune wrested the number one position from Thiruvananthapuram in ASICS 2017. Surat was the biggest gainer in this year’s rankings, jumping 12 positions over 2016 to the 5th spot. This was on the back of improved performance
on own revenue generation, higher capital expenditure per capita by the city and implementation of AMRUT reforms including the appointment of an internal auditor and credit rating,” Nair said.

Odisha capital Bhubaneswar has stood out on the list because the city has shown “steady improvement” and moved six positions to fourth this year from 10th in 2016.

For the first time, Guwahati and Vishakhapatnam were added to the city but they got disappointing scores of 3.8 and 3.4 respectively. The scores of Vishakhapatnam and Chennai were pulled down because of “significant” delay in the conduct of council polls.

The Survey said that Indian cities continue to score low in the last three editions of ASICS.

“ASICS does not measure quality of infrastructure and services such as roads and traffic, garbage, water, housing, sanitation and air pollution, but instead measures the preparedness of cities to deliver high quality infrastructure and services in the long-term by evaluating “city—systems” of spatial planning and design standards, municipal finance, municipal staffing, political leadership at the city level and transparency and citizen participation“ Anil Nair, Deputy Head, Advocacy and Reforms at Janaagraha, said in a press release.

The ASICS 2017 was carried out in 23 major cities of India across 20 states based on 89 questions.

On a 10-point scale, Indian cities score between 3.0 and 5.1. The survey measures preparedness of the city for providing high-quality infrastructure and services in the long term.

However, the survey doesn’t measure quality of infrastructure and services.

Here is the full list of the cities and how they rank on governance: