These assume significance given the government’s decision to invoke PSA against National Conference veteran Farooq Abdullah, the only sitting Member of Parliament to have been booked under this Act. 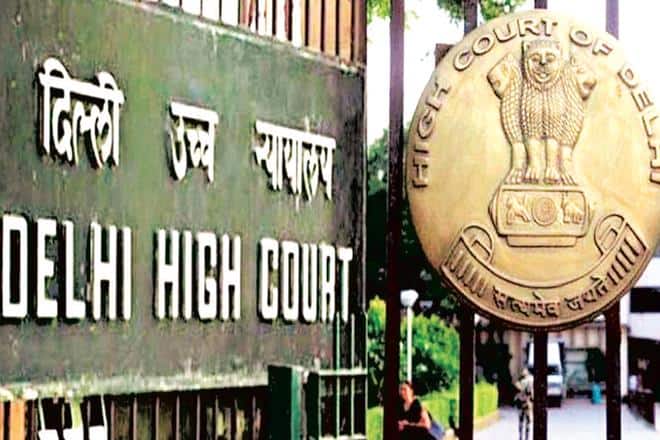 THERE is no official count but since August 5, as many as 4,000 people are said to have been detained in Jammu and Kashmir, almost 300 under the draconian Public Safety Act. Yet, because of the continuing lockdown, there have been barely a dozen habeas corpus petitions — pleas challenging the detention and asking the government to produce the detainee in court.

In sharp contrast, since the Pulwama attack on February 14 and until August 4, records accessed by The Indian Express show, that as many as 150 habeas corpus petitions were filed in the Srinagar bench of the Jammu and Kashmir High Court. Of these, verdicts came in 39 cases — in almost 80%, the court quashed the detention and ordered the release of the detainee. All these pleas involved those booked under the PSA.

Records show that the High Court’s indictment — as per the law laid down by the Supreme Court — quashed the detention orders broadly on six grounds: violation of Constitutional rights; serious procedural lapses; no need of PSA when normal laws sufficient to take action; and the absence of fresh facts to justify detention.

Three key observations by the HC touch almost every verdict: The law providing for preventive detention has to be “strictly construed” keeping in view the delicate balance between social security and citizen freedom; because the personal liberty of an individual is the “most precious and prized right guaranteed under the Constitution,” the laws of preventive detention are required to be exercised with due caution; an exceptional case has to be made out for passing the preventive order.

These assume significance given the government’s decision to invoke PSA against National Conference veteran Farooq Abdullah, the only sitting Member of Parliament to have been booked under this Act.

An analysis of the 39 orders quashing the detentions reveals a telling pattern that the Abdullah order will be tested against if and when there is a legal challenge:

* In eight cases, the court quashed the order on the grounds that there was “non application of mind” on the part of the District Magistrate. In three cases, the court pointed out that the DM wasn’t himself clear if the activities of the detainee were prejudicial to the “maintenance of public order” or to “the security of the State.”

In five other cases, the court pulled up the government for its “serious lapse” of not mentioning that criminal courts had already granted bail to the detainee.

* In nine cases, the High Court ruled that the government failed to give “compelling” reasons for detaining the persons. In three cases, the High Court pulled up the government observing that persons could not have been “detained after taking recourse to the provisions of the Public Safety Act when he was already in the custody of the police authorities in the cases.”

* Again, in nine cases, the court quashed detention saying the accused could not make “effective representation” against their detention as the government did not give them all material related to the detention orders.

This was “violative of Constitutional rights” of the detained person, the court said. “If the detenue is not supplied the material on which detention order is based, the detenue cannot be in a position to make an effective representation against his detention,” the court said in seven cases.

* In three cases, the High Court quashed detention orders on the ground the government did not follow “procedural safeguards” guaranteed. These safeguards include giving the accused all material in the language he/she understands.

* In two cases, the High Court quashed the orders stating that “…normal law was sufficient to prevent the detenue from acting in any manner prejudicial to the ‘Security of the State’.”

* In six cases, the High Court quashed the orders arguing that the government had detained persons on the basis of previous detentions orders stating that “there must be fresh facts for passing a subsequent order.”