As head of the government, the onus of resuming serious and sincere dialogue with the farmers lies with the PM, the letter said. 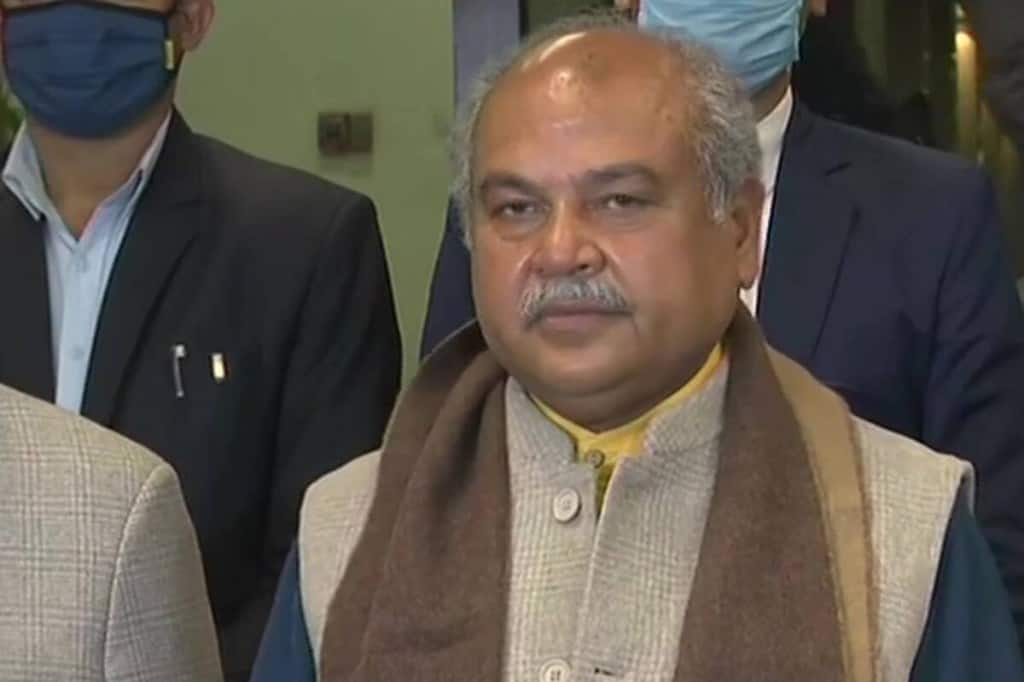 Tomar’s statement was interpreted by farmer leaders not as a suggestion, but a condition that talks could take place after vacating the protest sites.

In a letter to Modi seeking his immediate intervention, nine executive body members of the Samyukt Kisan Morcha (United Farmers’ Front) said, “if we do not have a constructive and positive response from your government by May 25, we shall be constrained to announce a further intensification of our struggle in the next phase, beginning with a national day of protest on May 26.”

As head of the government, the onus of resuming serious and sincere dialogue with the farmers lies with the PM, the letter said. “Deeply conscious of the risks of the pandemic, we have no desire to expose the protesting farmers or anyone else to avoidable health hazards; at the same time, farmers cannot give up on this struggle that is a matter of life and death for them and for their future generations,” the letter said.

On April 11, too, farmer leaders had urged the government to send a proposal for talks after Union agriculture minister Narendra Singh Tomar asked them to postpone the protest. Tomar’s statement was interpreted by farmer leaders not as a suggestion, but a condition that talks could take place after vacating the protest sites.

The last dialogue was held on January 22, after which the government has not invited farmer leaders for talks, saying it will wait till they “reconsider” its proposal to keep the laws in abeyance. Farmer unions had rejected the Centre’s offer to continue the discussion, saying it was conditional on accepting the government’s proposal to withhold the laws for 12-18 months.

The Samyukt Kisan Morcha has said since November 27 last year, when the protest started at Delhi’s border, to continue the stir until the three contentious farm laws are repealed and a legally guaranteed MSP mechanism is put in place.

The Supreme Court, in January, stayed the implementation of the three farm laws and appointed a committee of experts. The committee has submitted its report after talking to all stakeholders, but the SC is yet to begin hearing the matter.