The amicus curiae also said that everyone should ask if the court can sit by and watch a provision that aids in the possibility of a married woman being dehumanised every day? 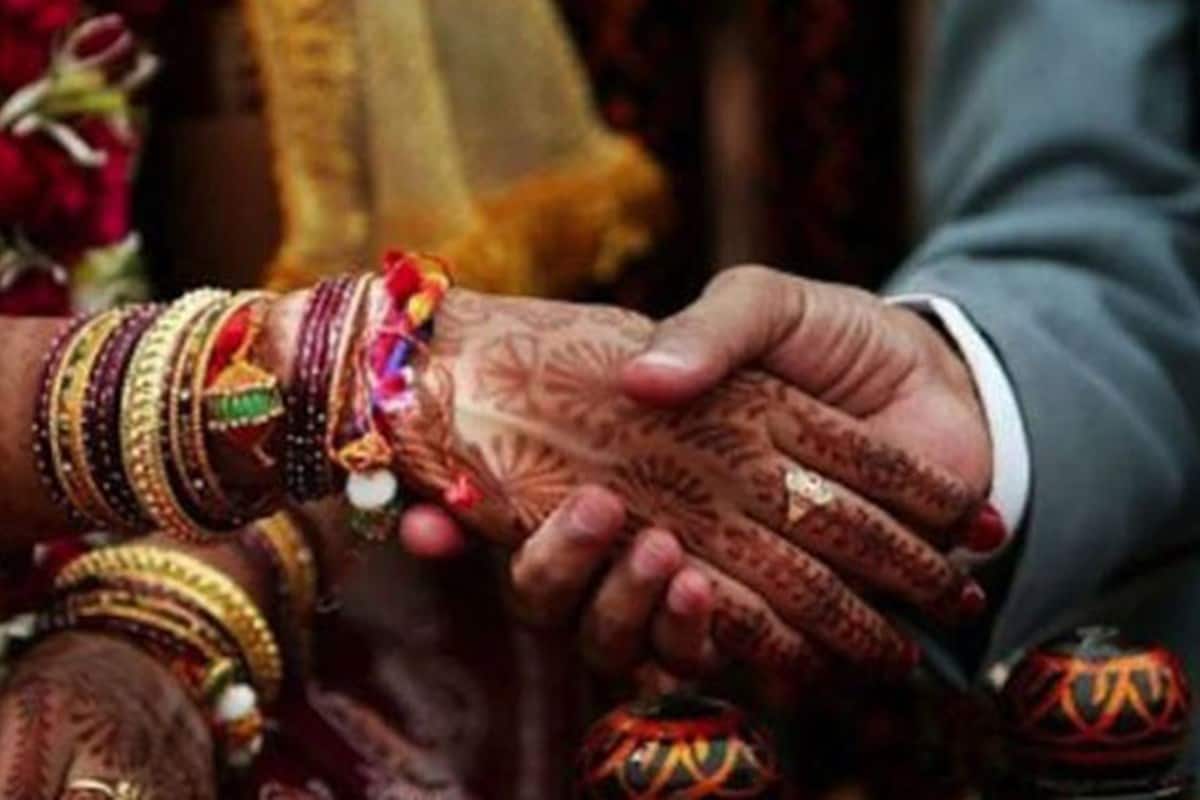 The Delhi High Court has been told that every day the exception to IPC Section 375 remains on statute books, women are denied the right to call a rape a rape. Putting forward his argument in a case challenging the legal exception that protects men who have forced, non-consensual intercourse with their wives, amicus curiae senior advocate Rajshekhar Rao said that no amount of telling the woman that she can prosecute her husband under ten other provisions can undo the indignity she faces on account of being violated by the person who is supposed to be her companion.

Referring to various court judgements, Rao said that rape dehumanises the very existence of a woman. A division bench of Justices Rajiv Shakdher and C Hari Shankar was hearing the case.

The amicus curiae also said that everyone should ask if the court can sit by and watch a provision that aids in the possibility of a married woman being dehumanised every day? He also said the reason that there are not many reported cases should not stop the court from going into a constitutional question of whether the exception violates Article 21 and Article 14.

Earlier, the Centre had submitted its affidavit in the case in which it said that marital rape cannot be made a criminal offence as it could become a phenomenon that may destabilise the institution of marriage and an easy tool for harassing the husbands.