The leaders said the central government must adhere to the democratic processes and norms  and “meet the legitimate demands of our Kisans-Annadatas.” 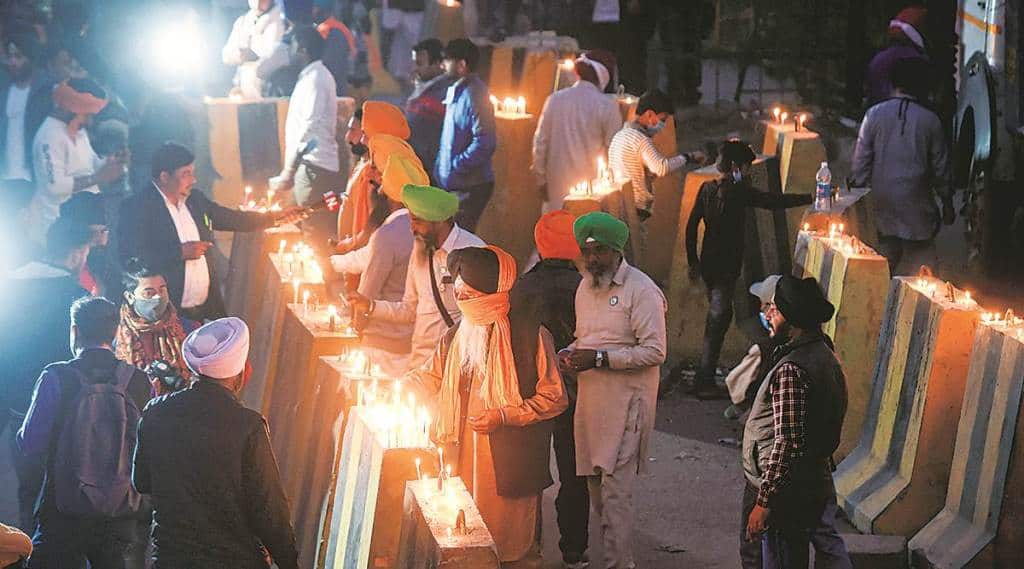 The representatives of thousands of agitating farmers, who are sitting on various borders of the national capital since November 26 demanding repeal of the three agri laws, have said that the countrywide strike on Tuesday would be observed with full force.

“We the undersigned leaders of political parties extend our solidarity with the ongoing massive struggle by the Indian farmers organised by various kisan organisations from across the country and extend our support to their call for a Bharat Bandh on December 8 demanding the withdrawal of these retrograde  Agri-laws and the Electricity Amendment Bill,” the statement said.

“These new Agri-Laws passed in the Parliament in a brazen anti-democratic manner preventing a structured discussion and voting, threaten India’s food security, destroy Indian agriculture and our farmers, lay the basis for the abolishment of the Minimum Support Price (MSP) and mortgage Indian agriculture and our markets to the caprices of multi-national agri-business corporates and domestic corporates,” the statement alleged.

The leaders said the central government must adhere to the democratic processes and norms  and “meet the legitimate demands of our Kisans-Annadatas.”

Talks between the government and protesting farmers remained inconclusive on Saturday even after five rounds of discussions as the union leaders stuck to their demand for the repeal of the new farm laws, forcing the Centre to call for another meeting on December 9 to resolve the deadlock.

The farmers are protesting against the Farmers (Empowerment and Protection) Agreement of Price Assurance and Farm Services Act, 2020; Farmers Produce Trade and Commerce (Promotion and Facilitation) Act, 2020; and The Essential Commodities (Amendment) Act 2020.

Enacted in September, the three farm laws have been projected by the government as major reforms in the agriculture sector that will remove the middlemen and allow farmers to sell anywhere in the country.

However, the protesting farmers have expressed apprehension that the new laws would pave the way for eliminating the safety cushion of Minimum Support Price and do away with the mandis, leaving them at the mercy of big corporates.

The Centre has maintained that MSP and Mandi mechanisms will stay.