Priyanka Gandhi that the party has fought for the rights of people in the state and exuded confidence that the party will improve its performance in the assembly elections. 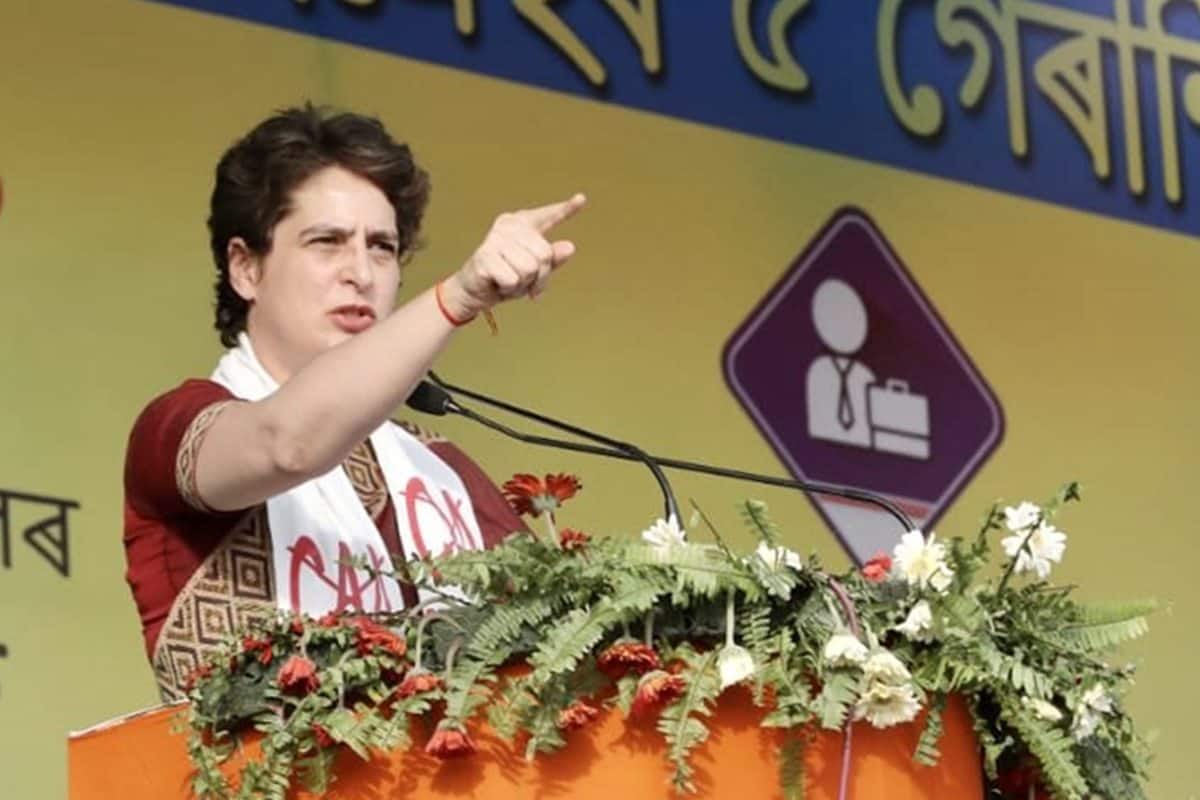 CM Channi, while ruling out any question of a threat to the PM's life, had said that he had 'briefed' Congress general secretary Priyanka Gandhi on the matter.

Congress general secretary Priyanka Gandhi today said that she spoke to Punjab Chief Minister Charanjit Singh Channi in her capacity as a colleague and denied seeking any report of the security breach related to prime minister Narendra Modi. Priyanka’s statement comes after the BJP alleged that a sitting CM had briefed her over the incident. CM Channi, while ruling out any question of a threat to the PM’s life, had said that he had ‘briefed’ Congress general secretary Priyanka Gandhi on the matter. The statement led to a huge political row, with the BJP questioning the CM’s briefing to the Congress leader.

“A sitting chief minister briefs Priyanka Gandhi Vadra on PM’s security! Why? What constitutional post does Priyanka hold and who is she to be kept in the loop regarding PM’s security? We firmly believe that the Gandhi family should come out clean on this,” BJP spokesperson Sambit Patra said yesterday.

Reacting to the allegation, Priyanka told Aaj Tak, “Had the CM called me, I would agree to this (allegation) as I hold no constitutional post. The truth is that when I saw the event unfolding on the TV, I was concerned about our PM. I was concerned whether our government made a mistake in his security. I talk to Channi ji many times as I talk to my other colleagues. I called Channi jo to check if everything was alright, whether the PM is completely safe. I called him in my capacity as a (saathi) colleague. The allegation of me seeking a report from him is totally rubbish….Modi ji is the prime minister of entire India and his safety is very important. His safety is foremost and this should not be politicised.”

Talking about the Congress party’s preparations for the Uttar Pradesh polls, Priyanka said that she was made party’s general secretary ahead of the 2019 polls and after the polls, she analysed that the party was organisationally very weak in the state. “We were not in power for 30 years, We had alliances and due to that, we did not contest around 200-300 seats at that time. If we don’t contest, the party, the organisation cannot become strong….We worked silently for around one and half years only to strengthen the organisation. We tried to take Congress to every village….We have now lakhs of workers across the villages and it was evident in rallies of Benaras and Gorakhpur,” she said.

The Congress leader said that the party has fought for the rights of people in the state and exuded confidence that the party will improve its performance in the assembly elections.