The meeting has been called after three of its probable candidates declined to contest. The latest of them was former West Bengal Governor Gopalkrishna Gandhi. 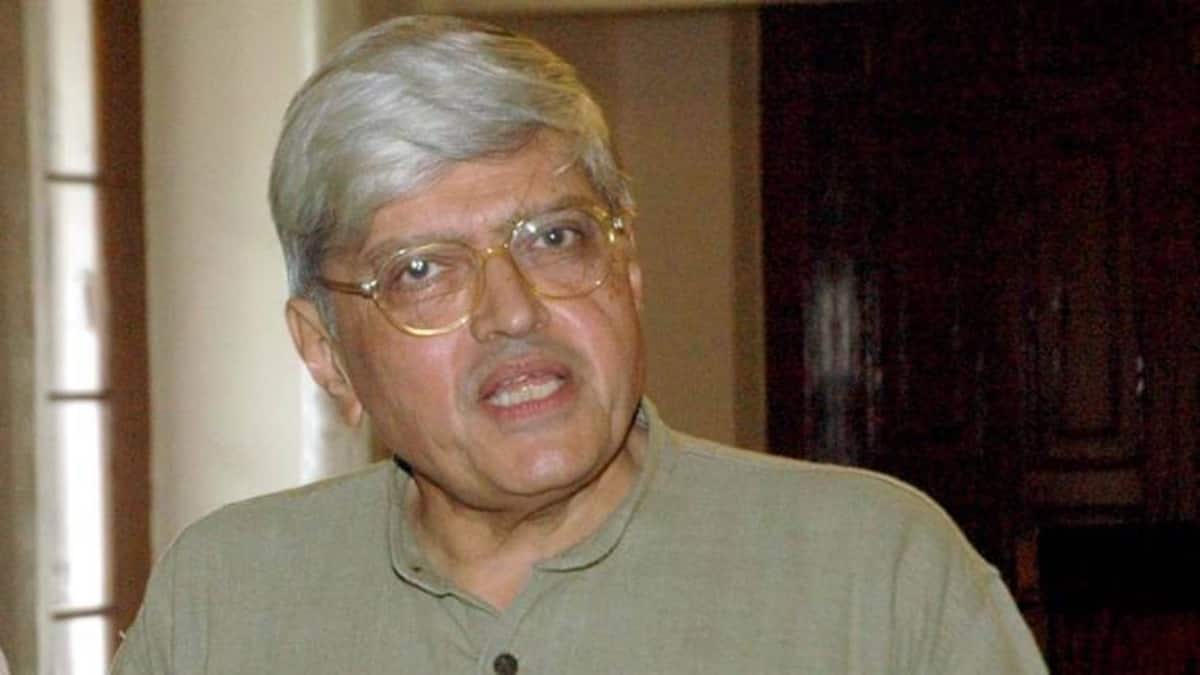 The meeting has been called after three of its probable candidates declined to contest. The latest of them was former West Bengal Governor Gopalkrishna Gandhi.

Leaders of opposition parties are set to meet today to finalise a joint candidate for the upcoming Presidential election. NCP supremo Sharad Pawar is chairing the meeting of leaders from 17 Opposition parties amid hopes of further strengthening the anti-BJP coalition.

The meeting has been called after three of its probable candidates declined to contest. The latest of them was former West Bengal Governor Gopalkrishna Gandhi. Earlier, Pawar and National Conference chief Farooq Abdullah turned down similar offers.

Meanwhile, the BJP is also set to hold its parliamentary board meeting in Delhi today where it is likely to finalise its nominee for the election slated to be held on July 18. Prime Minister Narendra Modi is likely to join the meeting virtually.

The BJP parliamentary board meeting comes a day after party president JP Nadda held a key meet on Sunday to brainstorm on the upcoming election in which members of the management team were present.

The BJP so far has remained tight-lipped about the NDA’s candidate for the 16th presidential election. The result of the election will be announced on July 21.

In a statement, Gandhi, the grandson of Mahatma Gandhi and C Rajagopalachari, said several esteemed leaders of the Opposition have done him the honour of thinking of him for the Opposition’s candidature in the upcoming election for the presidency.

“I am most grateful to them. But having considered the matter deeply I see that the Opposition’s candidate should be one who will generate a national consensus and a national atmosphere beside Opposition unity. I feel there will be others who will do this far better than I,” he said.

“And so I have requested the leaders to give the opportunity to such a person. May India get a President worthy of the office presaged by Rajaji as the last Governor General and inaugurated by Dr Rajendra Prasad as our first President,” said the 77-year-old former diplomat who had also served as India’s High Commissioner to South Africa and Sri Lanka.

Earlier, the Opposition leaders had met on June 15 where West Bengal Chief Minister Mamata Banerjee had also proposed the names of Pawar and Abdullah as probable candidates for the presidential election. Pawar had declined the offer saying he was happy to continue his “service for the wellbeing of the common people”.

Abdullah said Jammu and Kashmir was passing through a critical phase and his efforts were required to “navigate these uncertain times.”

The selection of the joint Opposition candidate is a tightrope walk as diverse views of the regional satraps make it difficult to reach a consensus.

Last week, the Shiv Sena had sought to dismiss the candidature of Gandhi and Abdullah, describing them as “regular names that crop up during the presidential polls”. The Shiv Sena, a new entrant to the Opposition camp, had said in an editorial in party mouthpiece ‘Saamna’ that Abdullah and Gandhi were not the “strong points” in the Opposition alliance and lacked the “personality” to make the presidential election competitive.Kovind’s tenure as President will end on July 24 and his successor will assume office the next day.