Amid moves to forge consensus for an opposition-backed candidate, Sharad Pawar and Nitish Kumar have turned down the offer to run for President. 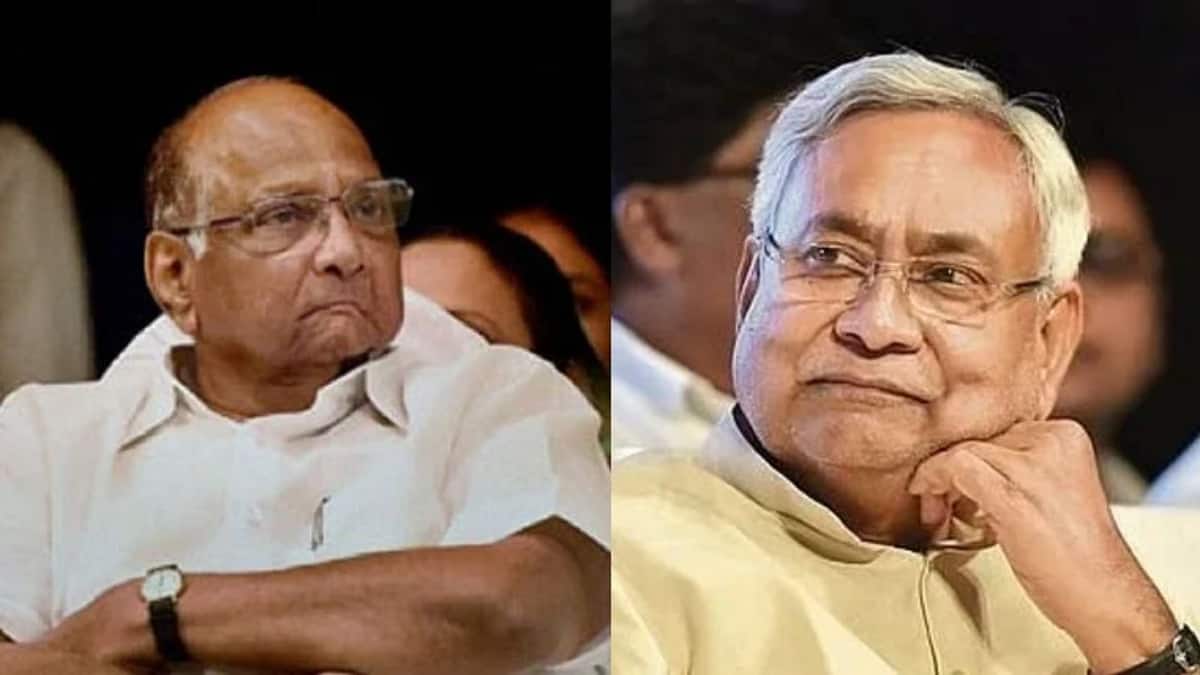 Amid moves to forge consensus for an opposition-backed candidate, Sharad Pawar and Nitish Kumar have turned down the offer to run for President.

The Rajya Sabha election setback seems to have left the opposition in disarray ahead of the Presidential polls with two of its top choices — Sharad Pawar and Nitish Kumar — opting out of the race. Both Kumar and Pawar on Monday made it clear that they were not in the race for the President’s post.

Amid moves to forge consensus for an opposition-backed candidate, Pawar reportedly turned down the offer to run for President. “I am not in the race. I will not be the opposition candidate for the President’s post,” Times of India quoted Pawar as saying.

The NCP chief’s statement came a day after the Maharashtra Congress expressed support for his candidature. AAP’s Sanjay Singh had also called upon him on Sunday.

Meanwhile, Bihar CM Nitish Kumar said that he is not in the race in the July presidential election, putting to rest speculations on it. “I repeat I am not in the race to become the country’s next president,” was his curt reply when asked to comment on Bihar Rural Development Minister Shrawan Kumar comment on his being a worthy candidate for the post.

Immediately after announcement of the schedule for the presidential poll on June 9, Shrawan Kumar, who is also a senior JD(U) leader, had said Nitish Kumar has all the abilities required for being president.

He had also said “Being a Bihari, I wish that Nitish Kumar will become president of India” and though he is not in the race “Every person would want him to become the president of the country”.

West Bengal Chief Minister Mamata Banerjee, on the other hand, has signalled that does not want to play second fiddle to the Congress at the national stage. She has sent an invitation to 22 opposition leaders to attend the meeting as the race for Raisina Hills heats up.

The BJP’s better-than-expected show is a boost to the NDA ahead of the President’s polls, and is a blow to its rivals, as the Rajya Sabha elections have again highlighted dissension and lack of cohesion in the opposition ranks from Maharashtra to Karnataka and Haryana.

BJP sources said the party is pleased with the outcome, especially in Maharashtra where the ruling Maha Vikas Aghadi coalition of the Shiv Sena, the NCP and the Congress suffered a setback despite being in power with the BJP bagging three of the six seats at stake.

It is believed that BJP, with its present strength in the Lok Sabha and the Rajya Sabha, as well as in many state assemblies, will comfortably sail through the elections. The party’s counter candidate is awaited.

The presidential polls will be held on July 18 while the counting of votes will take place on July 21. President Ram Nath Kovind’s five-year term ends on July 24.