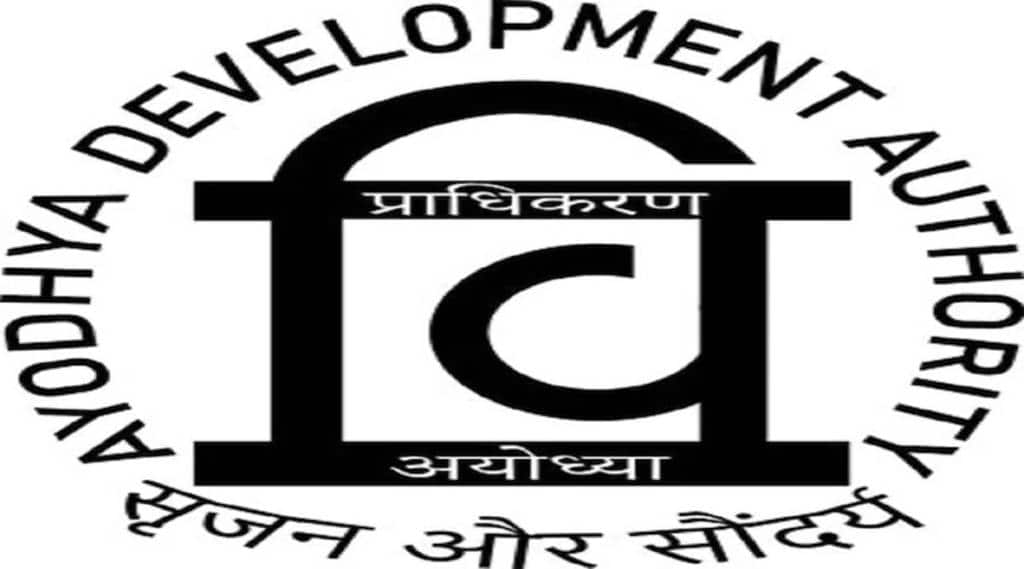 According to ADA Vice Chairman Vishal Singh, the list of 40 people who illegally bought land and got construction work done in the authority area was released Saturday night. (Photo source: ayodhya.in)

According to ADA Vice Chairman Vishal Singh, the list of 40 people who illegally bought land and got construction work done in the authority area was released Saturday night, PTI reported.

However, speaking to The Indian Express, Singh said that the list is “premature” and appears to have been purposefully leaked. “It’s wrong.”

The development led to sharp reactions from the Opposition, including former Chief Minister and Samajwadi Party chief Akhilesh Yadav.

As per an investigation by The Indian Express, Gupta and Upadhyay were among more than a dozen buyers of land parcels. They included local MLAs, close relatives of bureaucrats who have or were serving in Ayodhya then, and local revenue officials whose job was to authenticate land transactions, the IE investigation had revealed.

In reaction to the probe findings, the Uttar Pradesh government had set up a one-member panel to inquire into the land transactions by public representatives and government officials. The findings of the report submitted to the government in January this year have not been made public yet.

On July 31, BJP leader and Ayodhya MP Lallu Singh wrote to Chief Minister Yogi Adityanath seeking a probe by a Special Investigation Team (SIT) into the illegal sale and purchase of land by land-mafia in areas from Jamthara to Golaghat in Ayodhya.

“Such is the influence of the land-mafia that in connivance with officials/ employees posted earlier, by forging documents and by misleading people, land was listed in their names. Business of land-mafia is flourishing on the lands between Jamthara Ghat and Golaghat,” Singh said in his letter to the CM.