In the videos, the police are purportedly seen flogging students, breaking down their doors and taking them out. 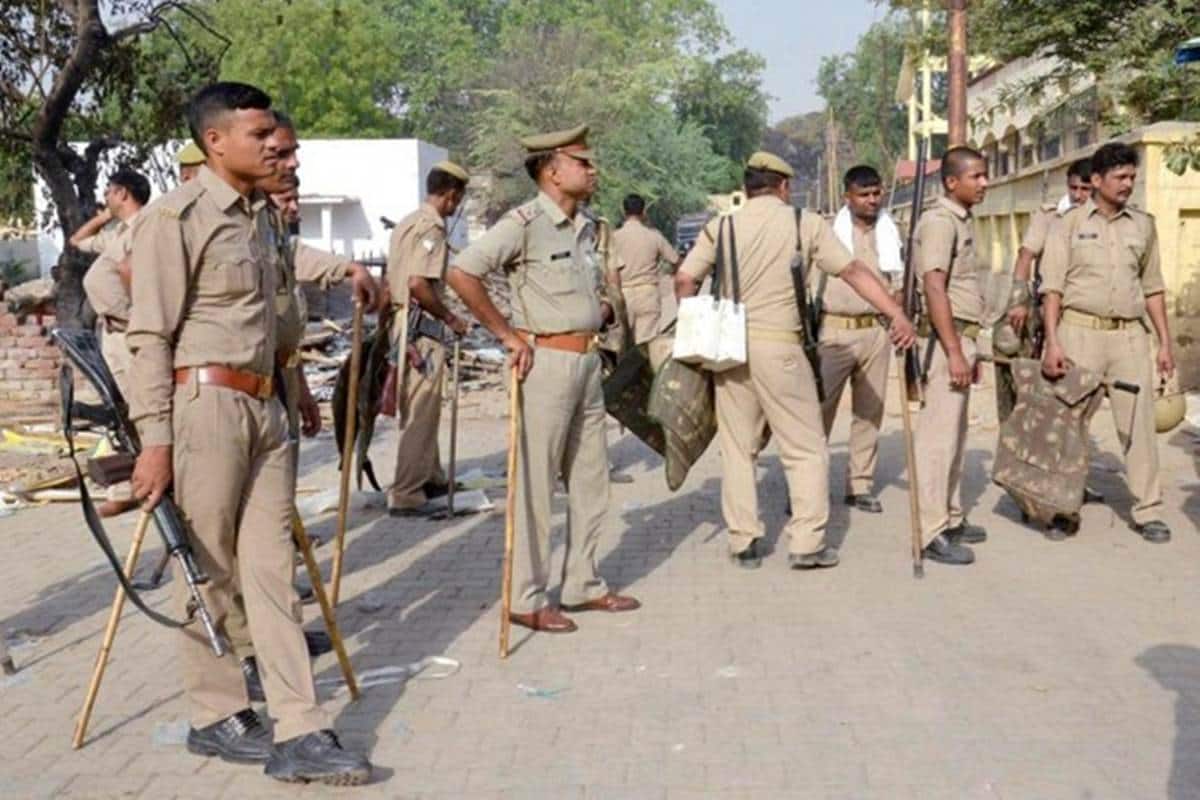 In the videos, the police are purportedly seen flogging students, breaking down their doors and taking them out. (Representational Image)

The Prayagraj Police on Tuesday cracked down on a group of students for allegedly trying to stop a train while protesting against the railway recruitment process. Videos of policemen purportedly entering rooms of students in a hostel went viral on social media, which were shared by the Congress and Samajwadi Party to hit out at the Yogi Adityanath government.

In the videos, the police are purportedly seen flogging students, breaking down their doors and taking them out.

“Some boys who live in a lodge came out on the road all of a sudden in a sizeable number. They reached the railway track and tried to stop a train. The train did not stop and reached the station on time. We have video evidence and we are looking for the same people and identifying them. Those involved will face strict action. This search operation will go on and will be done at each lodge,” said Prayagraj ASP Dinesh Kumar Singh.

“The boys, six-seven of them that led the bunch, were demanding that recruitment be done in railways. We are questioning them. They are saying that Group D exams for railways has not happened for a while,” Singh added.

“It is condemnable that to remove students protesting about the results for NTPC, they were beaten up in a barbaric lathicharge. Innocent students were beaten up after police entered a lodge in Chota Baghada. The youth will reject the BJP, which suppresses them at every step. There will be a revolution by the youth, and there will be change in 2022,” the Samajwadi Party tweeted on Tuesday.

However, Senior Superintendent of Police, Prayagraj, Ajay Kumar said police received information that thousands of students were creating a ruckus near Prayag Railway Station and had blocked the rail track.

There was also an apprehension of some miscreants setting the trains on fire. So, police personnel with riot control equipment reached Prayag station and dispersed the protesters, he said.

Some of them pelted stones at the policemen and hid in their hostel nearby. Police were trying to catch the culprits and some of the personnel used unnecessary force which is visible in the video, he said.

The incident is being investigated and a case is being registered against the rioting students under serious sections. The policemen who have used unnecessary force will be suspended, he added.

Meanwhile, the Ministry of Railways has said railway job aspirants found involved involved in blocking rail tracks, causing disruption in train operations and damaging railway property will be barred from getting recruited.