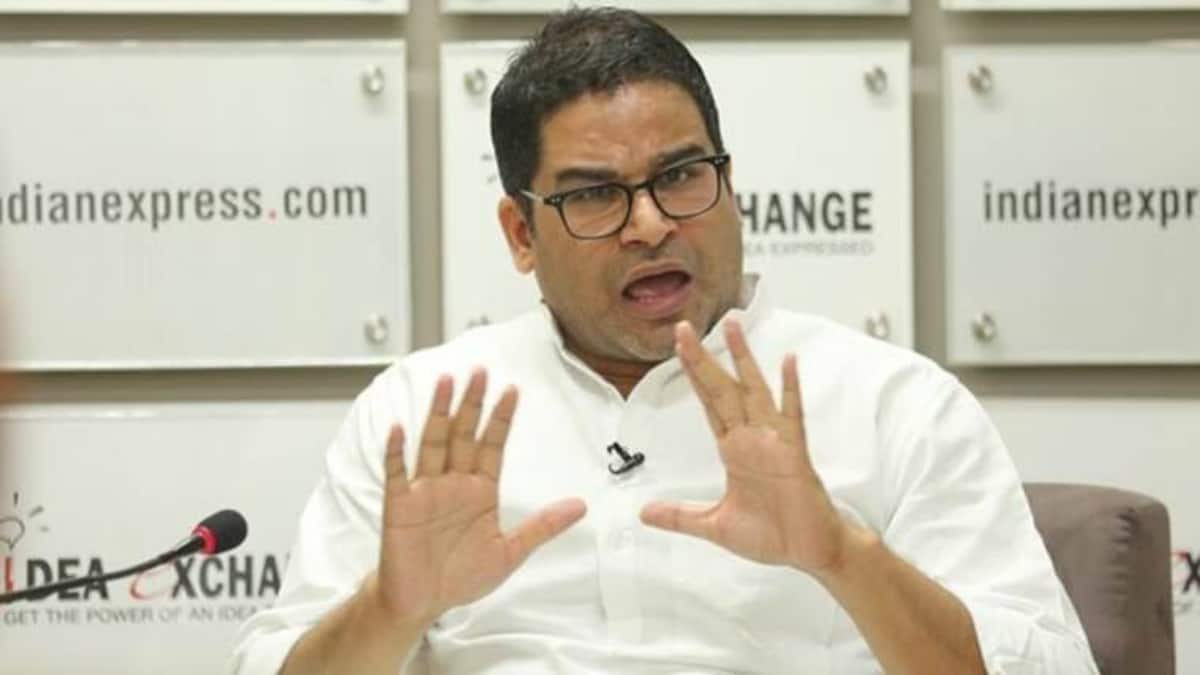 A special committee of Congress leaders, constituted by party president Sonia Gandhi to suggest measures for strengthening the organisation and to make it ready for the next round of elections, sat through a presentation by election strategist Prashant Kishor on Wednesday.

The committee met chief ministers of Congress-ruled Rajasthan and Chhattisgarh and held deliberations with them on the way forward and for evolving the party’s poll strategy.

Rajasthan Chief Minister Ashok Gehlot and Chhattisgarh Chief Minister Bhupesh Baghel posed several questions to Kishor, including on his bottom-up design to strengthen the party organisation. The two states are scheduled to go to polls next year.

During the meeting that lasted several hours, the two chief ministers discussed their poll plans for the respective states and asked Kishor to give his additional suggestions to be implemented there. They are learnt to have discussed Kishor’s strategy and deliberated on it with other party leaders who are part of the committee.

The deliberations will continue for the next two days and the group of senior leaders, who were asked by party chief Sonia Gandhi to cull out actionable points from Kishor’s proposals and find areas of convergence, will submit a report to her. On Wednesday, Sonia attended the nearly five-hour-long meeting at her 10, Janpath residence.

“Prashant Kishor has become a brand. He was with (Narendra) Modi and BJP for 2014 Lok Sabha polls; then he went with Nitish (Kumar), and then with the Congress in Punjab. He is a professional. There are many others like him — we get in touch with them, too. But Prashant Kishor has become a big name, so the media is focusing on him,” Gehlot said after meeting the famous poll strategist.

The group comprising P Chidambaram, Ambika Soni, Priyanka Gandhi Vadra, Digvijaya Singh, Jairam Ramesh, Mukul Wasnik, K C Venugopal and Randeep Surjewala had met on Monday and Tuesday as well. Surjewala said, “We propose to conclude these deliberations over the next 48 to 72 hours.” He said they are looking at suggestions by Kishor, as also by “certain very experienced people in the party”.

The committee has taken note of the suggestions given by Kishor and has been deliberating on them, he said.

Surjewala said the committee was set up by Gandhi to help strengthen the organisation and dwell on its future poll strategy and bring about organisational changes and help make the Congress policies to highlight the pain of people of the country.

“The Congress organisation must adapt to all these changes and that is why this committee has been holding deliberations for the last three days on the various suggestions given by Prashant Kishor as also by various seasoned leaders from time to time to Congress president,” he said.

Surjewala said since the two chief ministers have vast organisational and administrative experience, the committee thought it fit to request them to join the deliberations. “We have had a fruitful round of discussions with both Ashok Gehlot and Bhupesh Baghel,” he said.

The poll strategist had presented his plan before the top Congress leadership on Saturday and the party president had formed a panel to look into it and give its report.

The Congress is striving to strengthen the organisation and fight the BJP at the hustings after suffering a series of electoral losses in recent assembly polls. The party has admitted that it failed to impress upon the people about the “failures” of the BJP government.