In another shocking news of violence, Gujarat Police booked a non-resident Indian couple from London for allegedly getting their 11-year-old adopted son kidnapped and later killed to claim life insurance of Rs 1.3 crore. 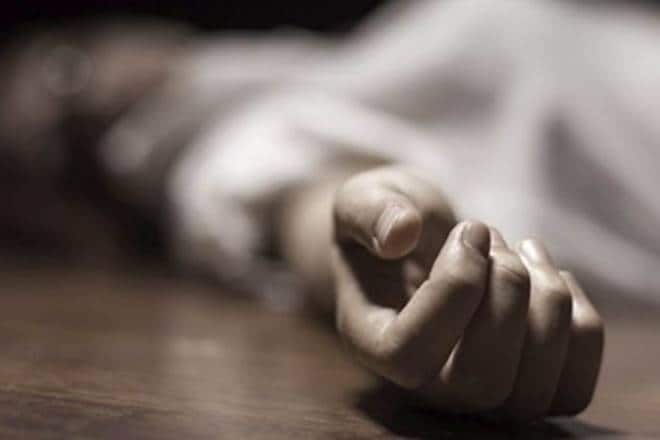 An Indian woman techie and her son was found murdered in New Jersey on Thursday night.

In another shocking news of violence, Gujarat Police booked a non-resident Indian couple from London for allegedly getting their 11-year-old adopted son kidnapped and later killed to claim life insurance of Rs 1.3 crore. The child, Gopal Sejani took his last breath at a hospital in Rajkot after he was kidnapped and stabbed, according to IE. The police have also booked Nitish Mund, along with the couple, Kanwaljitsinh Raizada (28), and Aarti Loknath Dhar (53) for kidnapping, attempt to murder and murder.

Police inspector A V Tilva, in charge of the investigation, said that the FIR had been lodged against the 3, including the London-based couple. He said that that the police was interrogating Mund to gather more evidence in order tp extradite the couple. He further informed the reporters that the primary investigation had revealed that the three had bought insurance cover, the cost of which they had born equally. The couple was arrested on Monday and has been in remand for a 6-day police custody. Mund also told the police about the couple’s contract marriage. According to reports, Raizada comes from Maliya in Junagadh, which is where Sejani lived with his sister and brother-in-law after the death of his father and remarriage of his mother. He had 5 siblings. Junagadh SP Nilesh Jajadia said that the couple had adopted the boy a few years ago. The adoption was initiated by Nitish Mund in 2015, who had lived as a tenant in Dhar’s apartment in London. Jajadia further informed that the couple had signed the adoption papers in 2015 and a month later had purchased an insurance in the boy’s name and paid a premium of Rs 13 lakh, with a plan to eliminate him after a year to claim the amount. But since the adoption procedures had not been followed, the passport could not be made and the couple had to pay another premium of Rs 13 lakh, he added. According to the SP, the trio waited until February 9, when their hired men attacked Sejani and Patel.

Jajadia said that the police only had basic information but Mund’s statement and all the evidence pointed out that the child was murdered for the insurance money. It has to be noted that Sejani had been kidnapped on his way back to his village along with Patel, Mahadev and Mund. The child was then stabbed multiple times and left on a highway to die but was found by an auto-rickshaw driver who took him to Keshod hospital before he was shifted to Rajkot.