The apex court also directed the Punjab government, police officers, SPG and other Central and state agencies to cooperate and provide necessary assistance to the Registrar General. 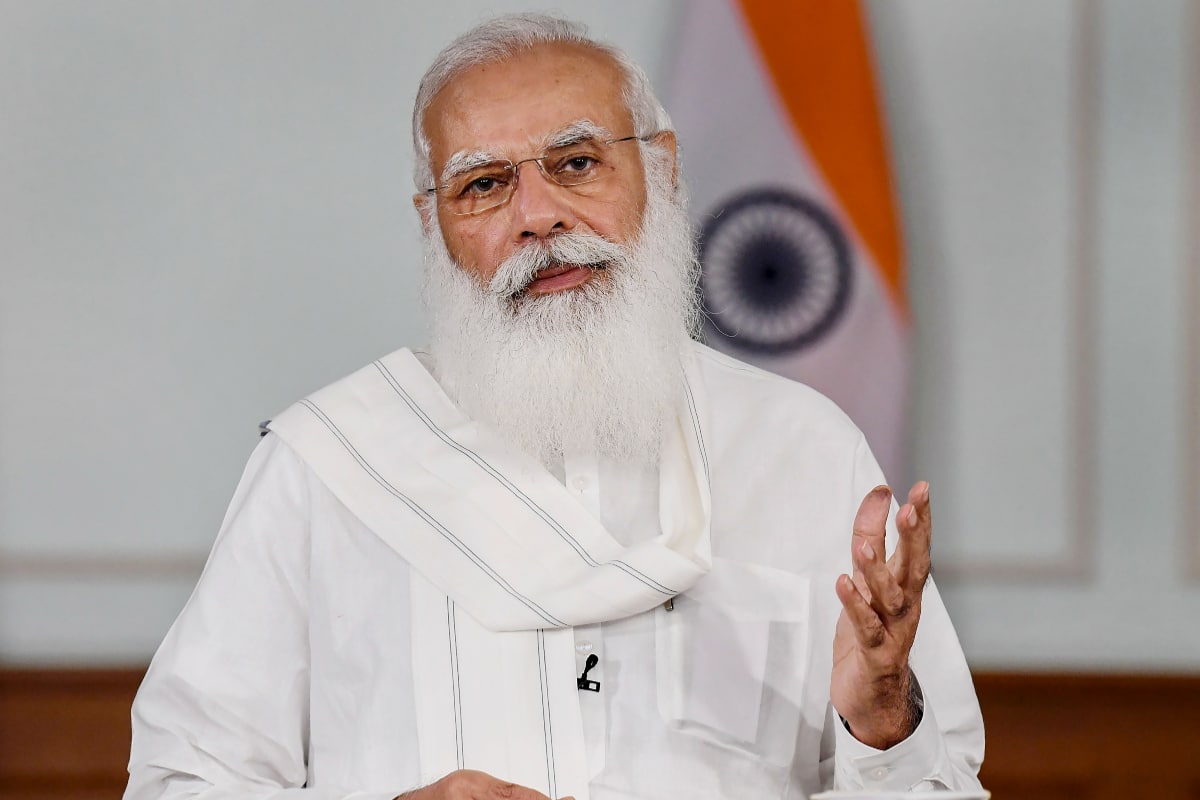 PM Security breach: The Supreme Court was hearing a plea seeking a court-monitored probe into the security breach.

The Supreme Court of India stayed till Monday the proceedings of the committees formed by the Centre as well as the Punjab government to look into the security breach concerning Prime Minister Narendra Modi during his visit to Ferozpur. The top court also directed the Registrar General of Punjab & Haryana HC to secure records pertaining to security arrangements and travel itinerary for the PM’s Punjab visit.

The apex court also directed the Punjab government, police officers, SPG and other Central and state agencies to cooperate and provide necessary assistance to the Registrar General. The court also said that DG-Chandigarh UT and an officer from NIA will be the nodal officers in the case.

Appearing for the Centre, SG Tushar Mehta said that the case fell under the category of ‘rarest of rare’ which caused international embarrassment. “Whenever the cavalcade of the PM travels on the road, the DG of state inspects the road to see if the PM can travel. Here, the DG had given a green signal. There is also a warning car ahead of the PM’s car, so that in case there is a threat perception, the cavalcade can be stopped. Here, local SP can be seen sipping tea with protesters and the warning car was not informed…Here cavalcade was in the flyover and if the protesters would have gathered in the back of the flyover, imagine what would have happened,” said Mehta.

The Punjab AG submitted before the court that the lapses will ultimately fall on someone whether SPG or Punjab police but a probe has to be done. “If some officer has to face a flak, they will have to face,” he said and urged the court to set up an independent committee to probe the matter.

To this, SG Mehta said that the Centre will place all records before the court by tomorrow and urged the court to look into the issue on Monday.

The Supreme Court was hearing a plea seeking a court-monitored probe into the security breach. The petition also urged the apex court to take cognizance of the incident and direct the Bathinda District Judge to collect all official documents and materials regarding the deployment and movements of the Punjab Police during the PM’s visit. The matter has been posted for hearing on Monday.