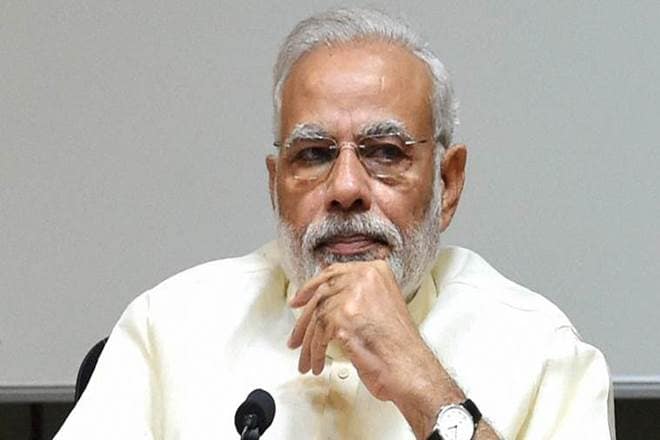 Modi will also participate in the sesquicentenary celebrations of the Kolkata Port Trust on Saturday and Sunday.

These are the Old Currency Building, the Belvedere House, the Metcalfe House and the Victoria Memorial Hall. The Culture Ministry has renovated these iconic galleries and refurbished them with new exhibitions, while curating the old galleries. The ministry is developing cultural spaces around iconic buildings in various metro cities in the country.

To begin with, Kolkata, Delhi, Mumbai, Ahmedabad and Varanasi are being taken up under the project. Modi will also participate in the sesquicentenary celebrations of the Kolkata Port Trust on Saturday and Sunday. He will be handing over a cheque of Rs 501 crore towards the final instalment to meet the deficit of pension fund of retired and existing employees of the Kolkata Port Trust, the statement said.

The prime minister will also be felicitating two oldest pensioners of the Kolkata Port Trust — Nagina Bhagat, 105, and Naresh Chandra Chakraborty, 100. He will also launch the Port anthem during the event. Besides, he will unveil a plaque of 150 years of commemorative installation at the site of original Port jetties.

A mechanisation of berth number 3 at the Haldia Dock Complex of KoPT and a proposed riverfront development scheme will also be launched by Modi. In another event, the prime minister will inaugurate Kaushal Vikas Kendra and Pritilata Chhatri Avas for 200 tribal girl students of Sunderbans. It is a project undertaken by KoPT with Purvanchal Kalyan Ashram, Gosaba, Sunderbans affiliate to Akhil Bharatiya Vanvasi Kalyan Ashram, the statement said.