With Harish Rawat set to be reinstated as Uttarakhand Chief Minister, Opposition parties today demanded that Prime Minister Narendra Modi apologise to Parliament with the Congress hoping he “learns his lesson”. 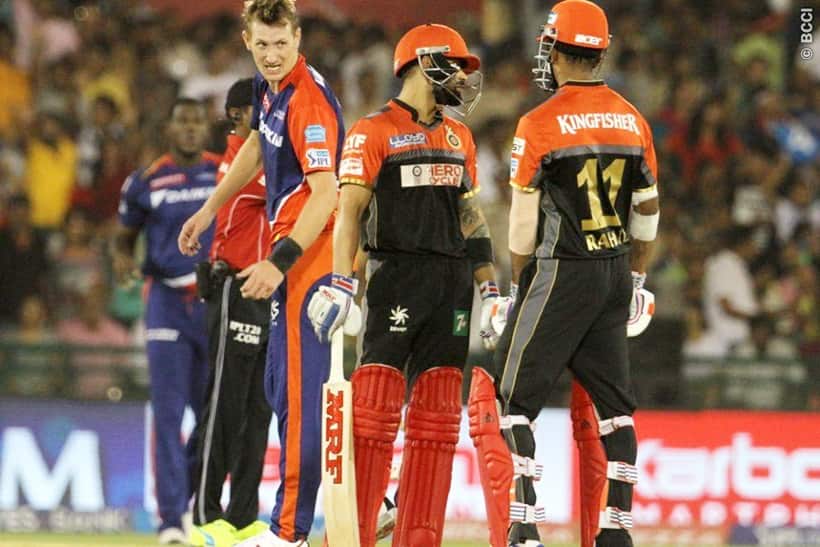 With Harish Rawat set to be reinstated as Uttarakhand Chief Minister, Opposition parties today demanded that Prime Minister Narendra Modi apologise to Parliament with the Congress hoping he "learns his lesson". (PTI)

With Harish Rawat set to be reinstated as Uttarakhand Chief Minister, Opposition parties today demanded that Prime Minister Narendra Modi apologise to Parliament with the Congress hoping he “learns his lesson”.

As the Congress, AAP and other opposition parties hailed the return of Rawat, asserting that democracy has won, the CPI(M) said the “anti-constitutional conspiracy” hatched by the BJP to topple the state government has received a “big setback”.

The BJP on its part sought to fend off the attack on the party after the Supreme Court gave its nod for Rawat’s return, claiming that the Congress has “bought” majority in the state but it has lost “Uttarakhand people’s majority”.

“They (BJP) did their worst. We did our best. Democracy won in Uttarakhand!. Hope Modiji learns his lesson–people of this country and the institutions built by our founding fathers will not tolerate the murder of democracy!,” Congress Vice President Rahul Gandhi said in a series of tweets.

“Prime Minister should apologize in Parliament and sack the Minister who advised him to impose President’s Rule in Uttarakhand,” Congress leader Kapil Sibal told reporters.

Delhi Chief Minister and AAP leader Arvind Kejriwal took to Twitter to hit out at the Modi government.

“Modi Govt shud apologise to the nation for acting in unconstitutional and undemocratic manner in Uttarakhand,” Kejriwal tweeted.

The Polit Bureau of the CPI(M) said the reinstatement of Rawat is a big setback for the BJP.

“This is a big setback to the anti-Constitutional conspiracy hatched by the BJP of trying to topple the government in the state and impose its rule there.

“The BJP should learn that its resort to such methods at subterfuge to remove democratically elected state governments headed by opposition parties will not succeed,” the party said in a statement.

BJP said that Congress has imposed President’s rule in the country on more than 100 occasions and alleged they have “bought” the majority in Uttarakhand but the party has lost the majority of the people of the state.

“Congress has put President’s rule in the country for more than 100 times. It (Uttarakhand episode) was Congress’s internal strife. There was revolt among the Congress MLAs due to the anti-people policy of Sonia Gandhi and Rahul Gandhi.

“The MLAs revolted against Harish Rawat as he was involved in corruption,” BJP national secretary Shrikant Sharma alleged, adding,” That is why their government fell and President’s rule was imposed in the state. Congress has bought majority, they did not get majority. But Congress has lost Uttarakhand people’s majority.”