The remarks by the prime minister come amid the ongoing debate over whether Hindi should be considered as India’s national language. 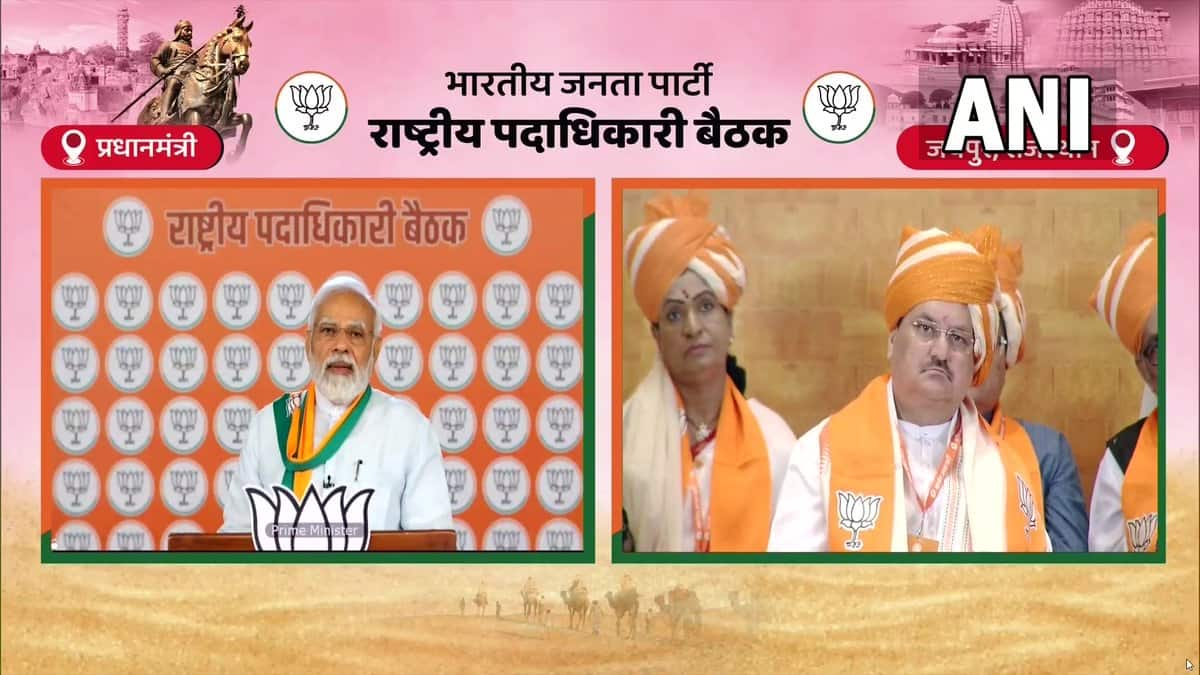 The remarks by the prime minister come amid the ongoing debate over whether Hindi should be considered as India’s national language.

Prime Minister Narendra Modi on Friday said that the BJP considers every regional language worth worshipping and has given them equal importance ever since.

Addressing the BJP’s national office bearers’ meeting in Jaipur via video conferencing, PM Modi said: “In past few days, we have seen that attempts are being made to spark controversies on the basis of languages. BJP sees a reflection of Indian culture in every regional language and considers them worth worshipping. We have given importance to every regional language in NEP.”

The remarks by the prime minister come amid the ongoing debate over whether Hindi should be considered as India’s national language. In April, Union Home Minister Amit Shah had said that Hindi should be accepted as an alternative to English and not to local languages.

A Twitter banter between actors Ajay Devgn and Kichcha Sudeepa over the issue last month also touched political nerves in Karnataka with chief minister Basavaraj Bommai and former CMs Siddaramaiah and HD Kumaraswamy joining the debate and insisting that Hindi is like any other language in India and not the national language.

PM Modi also said that eight years of the BJP-led NDA dispensation have been dedicated to the country’s balanced development, social justice and social security, asserting that people’s faith in the government’s delivery mechanism has been restored post-2014.