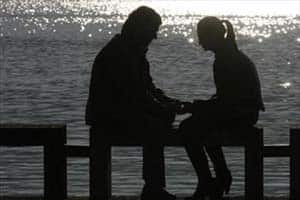 Madras High Court today declined to entertain a PIL petition which sought to forbear officials from solemnising love marriages without the consent and presence of parents of the couples to check honour killings.

The petition, filed about a week ahead of Valentine’s Day on Feb 14, had sought a direction to the Tamil Nadu Government to issue a circular instructing the registration, police and temple officials not to perform marriages without insisting on the personal appearance and consent of the parents of the girl and the boy.

Chief Justice Sanjay Kishan Kaul and Justice S. Tamilvanan ruled out the possibility of issuing such a direction, saying it would amount to the court making a new law.

The judges said a major boy or girl had every right to choose their partner and the court could not intervene.

K K Ramesh, a PIL litigant, submitted that following an “increase” in the number of love marriages, there had been an “alarming rise” in honour killings, suicides, kidnappings, caste clashes and divorces.

Such unwarranted incidents could be prevented if the parents’ consent was made mandatory for solemnising as well as registration of love marriages, it contended.