The government is set to table the Narcotics Drugs and Psychotropic Substances (Amendment) Bill, 2021 in the Rajya Sabha for consideration and passage today. The bill was promulgated in the Lok Sabha on Monday. 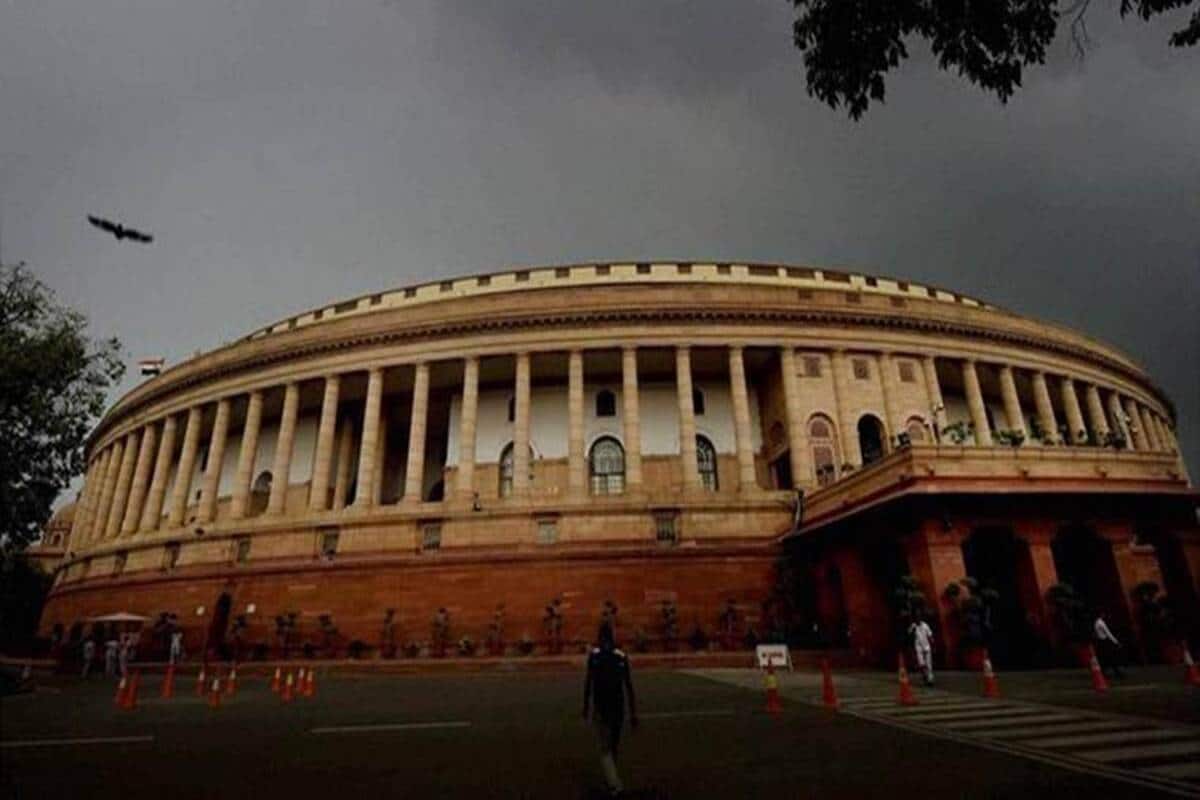 The government is set to table the Narcotics Drugs and Psychotropic Substances (Amendment) Bill, 2021 in the Rajya Sabha for consideration and passage today.

The Parliament is set to witness yet another day of less business and more disruptions as the Opposition plans to step up the attack on the government over the suspension of the 12 Rajya Sabha MPs. The Centre has said that it is ready to revoke the suspension if the MPs apologise to the House. However, the latter have remained defiant saying that the action against them was an attempt to muzzle their voices.

Meanwhile, the government is set to table the Narcotics Drugs and Psychotropic Substances (Amendment) Bill, 2021 in the Rajya Sabha for consideration and passage today. The bill was promulgated in the Lok Sabha on Monday.

The Lok Sabha has been adjourned till 11 am tomorrow amid Opposition uproar over the Lakhimpur Kheri violence demanding the resignation of Union Minister of State for Home Ajay Mishra Teni.

Rajya Sabha adjourned till 11 am tomorrow as Opposition uproar continues demanding revocation of suspension of 12 MPs.

BSF jurisdiction row: MoS Home Nityanand Rai today said in the Rajya Sabha that Punjab and West Bengal governments have raised their apprehension that such a move encroaches upon their powers. “Their apprehensions are ill-founded. Extension of territorial jurisdiction of BSF would result in better & effective control on trans- border crimes,” he said.

Parliament Winter Session Live Updates: The proviso to Rule 256(2) of the Rules of Procedure of the Rajya Sabha is very clear. A motion can be moved “at any time” to terminate the suspension of a member or members. Such a motion was moved today. Why was it disallowed? Why is the government fighting shy of voting on the motion? Let the government defeat the motion and proclaim its scant respect for fairness and justice, says P Chidambaram.

Parliament Winter Session Live Updates: They're not allowing us to speak so House being disrupted. We said that a judgement has come and a minister is involved, a discussion be allowed. But they don't want to discuss: Rahul Gandhi on Lakhimpur Kheri incident.

Rahul Gandhi has given an adjournment motion notice in Lok Sabha over the Lakhimpur Kheri incident. We will demand that the Government sack the minister (Ajay Mishra Teni): Adhir Ranjan Chowdhury, Leader of Congress in Lok Sabha

Congress party has called a meeting of its Lok Sabha MPs today at 10.30 am at the CPP office in Parliament. The party will discuss the future course of action on its protest against the suspension of 12 Rajya Sabha MPs.

Leaders of over a dozen opposition parties took out a protest march on Tuesday in support of their demand for revoking the suspension of 12 Rajya Sabha MPs and pledged to carry on their fight unitedly. The opposition members, including from the TMC, Samajwadi Party, CPI, CPI-M, IUML, TRS, RJD and the NCP as well as some smaller parties, pledged that they will not relent and will continue their fight unitedly till the suspensions are revoked.