Prime minister Narendra Modi on November 19 had announced the decision to repeal the reformist laws; last week, the Union cabinet approved the decision. 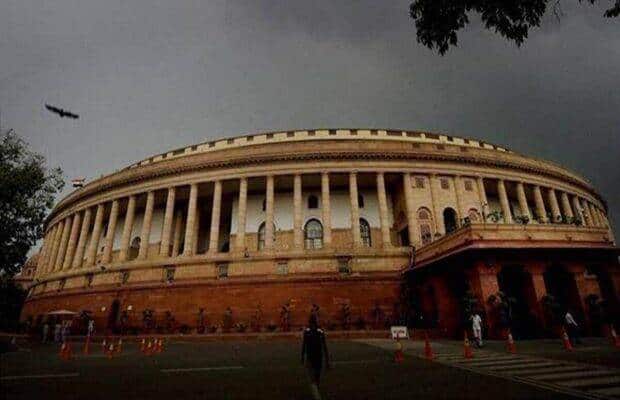 While the Opposition asked for a debate on the issue, the presiding officers of the Houses did not allow it.

The repeal of these three laws has been one of the key demands of around 40 farmer unions protesting against these reforms, while their other key demands include minimum support price for their crops as legal right. Another demand for removal of the provision in the relevant law to impose penalty on farmers for stubble burning has also been recently acceded to.

As soon as Rajya Sabha met in the afternoon, Union Agriculture Minister Narendra Singh Tomar introduced the Farm Laws Repeal Bill. Earlier in the day, Lok Sabha also passed the Bill. While the Opposition asked for a debate on the issue, the presiding officers of the Houses did not allow it.

Before the motion was adopted for passage of the bill, Deputy Chairman of the upper house Harivansh allowed Leader of Opposition Mallikarjun Kharge to speak for two minutes. Kharge was of the view that the government has taken back the three farm laws in view of the forthcoming elections in five states after reviewing the results of recent by-polls. He also mentioned about the death of over 700 farmers in more than a year during agitation against these laws.

Tomar moved the motion and said while moving the bill for passage that the three laws were brought for the benefit of farmers. He regretted that the government could not convince the agitating farmers about the benefits of the laws. He also attacked the Congress for adopting “double standards” on the laws, as its own election manifesto talked about the need for reforms in the farm sector.

The Modi government had firmly resisted the demand for withdrawal of the three reformist laws for long. It argued the laws would free the farmers from the clutches of notified APMC market yards, the burden of levies and exploitative market intermediaries, besides giving them the freedom to sell their produce anywhere in the country and fetch more remunerative prices.

Agreeing with the government, several agriculture economists and experts have also said the laws would attract the much-needed investments in agri storage and marketing infrastructure, besides incentivising value addition.