Captain Singh has formed an alliance with the BJP and Sardar Sukhdev Singh Dhindsa-led Shiromani Akali Dal (Sanyukt) for the Punjab polls. 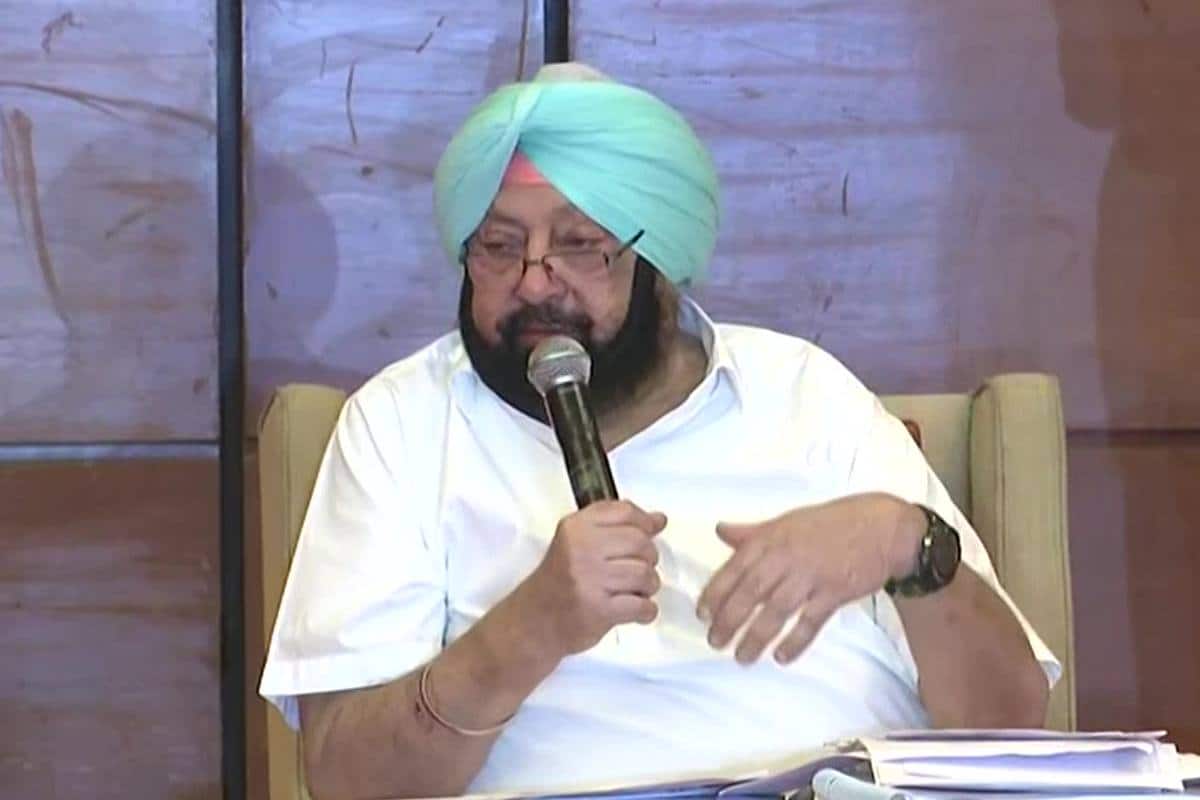 Singh, who had dropped Sidhu from the Punjab government during his tenure as the state's chief minister, never had smooth relations with Sidhu.

Former Punjab Chief Minister and founder of the Punjab Lok Congress Amarinder Singh today claimed to have received a message on behalf of Pakistan Prime Minister Imran Khan to reinstate Navjot Singh Sidhu in his government. Last year, Sidhu along with some other Congress leaders had demanded the removal of then CM (Amarinder Singh) after which the Congress high command had asked Capt Singh to resign from the post. Singh had then quit the Congress to form his party.

Captain Singh has formed an alliance with the BJP and Sardar Sukhdev Singh Dhindsa-led Shiromani Akali Dal (Sanyukt) for the Punjab polls. Speaking to media today, Singh said, “After I dropped Navjot Sidhu from my government, Pakistan PM had sent a request to me through a common friend of mine and Sidhu to take Sidhu back into my Cabinet saying that he would be grateful if I can keep Sidhu in the government. They also said that I can remove him if he’ll not work,” claimed Amarinder Singh.

Singh, who had dropped Sidhu from the Punjab government during his tenure as the state’s chief minister, never had smooth relations with the cricketer-turned-politician and was against appointing him as the Punjab unit chief of the Congress.

Singh dropped the bombshell today while addressing a press conference to announce the seat-sharing agreement. On the occasion, BJP president JP Nadda said that the saffron party will contest election on 65 seats, Punjab Lok Congress on 37 seats and SAD-Sanyukt on 15 seats in the 117-seat assembly.

Nadda said that Punjab needs special attention. “Security is a very important issue. This election is for stability and safety. Our motto is to bring back Punjab on track,” he said.

Punjab will vote in a single phase on February 20 in the Assembly elections. Votes will be counted on March 10.