In the latest development that could mar BJP’s chances of clinching the upcoming Rajasthan bypolls, nearly one dozen associations in the state have extended their support to the Congress. 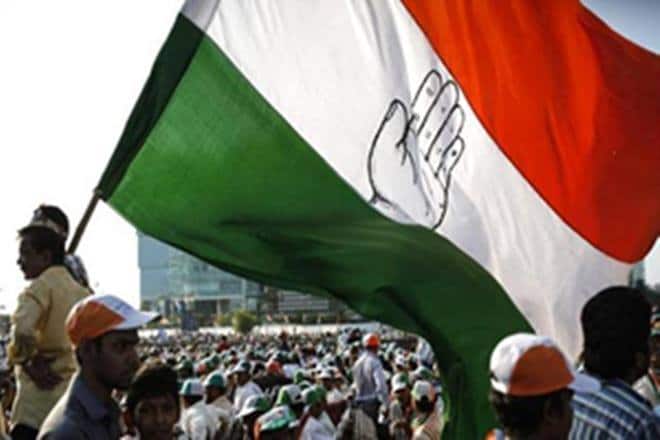 After an intense face-off between the Congress and the BJP in Gujarat last year, this year is expected to be no different. In the latest development that could mar BJP’s chances of clinching the upcoming Rajasthan bypolls, nearly one dozen associations in the state have extended their support to the Congress. The associations include Karni Sena, Rajput Sabha, Ravana Rajput Samaj, Pratap Foundation, Durga Dal, and others. Reportedly, miffed with the state government’s indifference, the traditional and sizeable BJP vote bank extended their support to the Congress on all three seats – Ajmer, Alwar, and Mandalgarh. The Rajput community is reportedly unhappy with the state BJP government. The community feels cheated as the BJP hasn’t paid heed to the reservation demands of Rajput and the community isn’t happy with BJP’s stance over Chatur Singh Lodha Committee and Padmavati controversy. The Anandpal encounter case is yet another factor of disappointment for the community.

The Rajput community has thereby decided to avenge “humiliation” by supporting BJP’s major rival in the state – Congress. On Sunday, Ajmer Congress candidate, Raghu Sharma, met Rajput leaders, seeking support in the bypolls. After which, the leaders of Rajput organisations such as Shri Rajput Sabha, Marwar Rajput, Rashtriya Karni Sena, Rawna Rajput, Charan Rajput, Pratap Foundation, and others assured unconditional support to the Congress on all three seats, as per media reports.

Congress spokesperson and Jaipur district president Pratap Singh Khachariyawas alleged there have been a lot of atrocities on the Rajput community by the ruling BJP government. The community was targeted and a number of cases were lodged against them. None of the MLAs and ministers spoke up against the issues, be it Padmavati, Anandpal, Chatur Singh or Raj Mahal hotel issue.

Fifty-five candidates are in the fray for the 29 January bypolls to Alwar and Ajmer Lok Sabha seats and Mandalgarh assembly constituency, after the scrutiny of nomination papers. The Lok Sabha bypoll comes ahead of the assembly elections in the state due later this year.