The state government will also introduce legislation that will provide legitimacy to small Commercial activities being undertaken in Residential Areas. 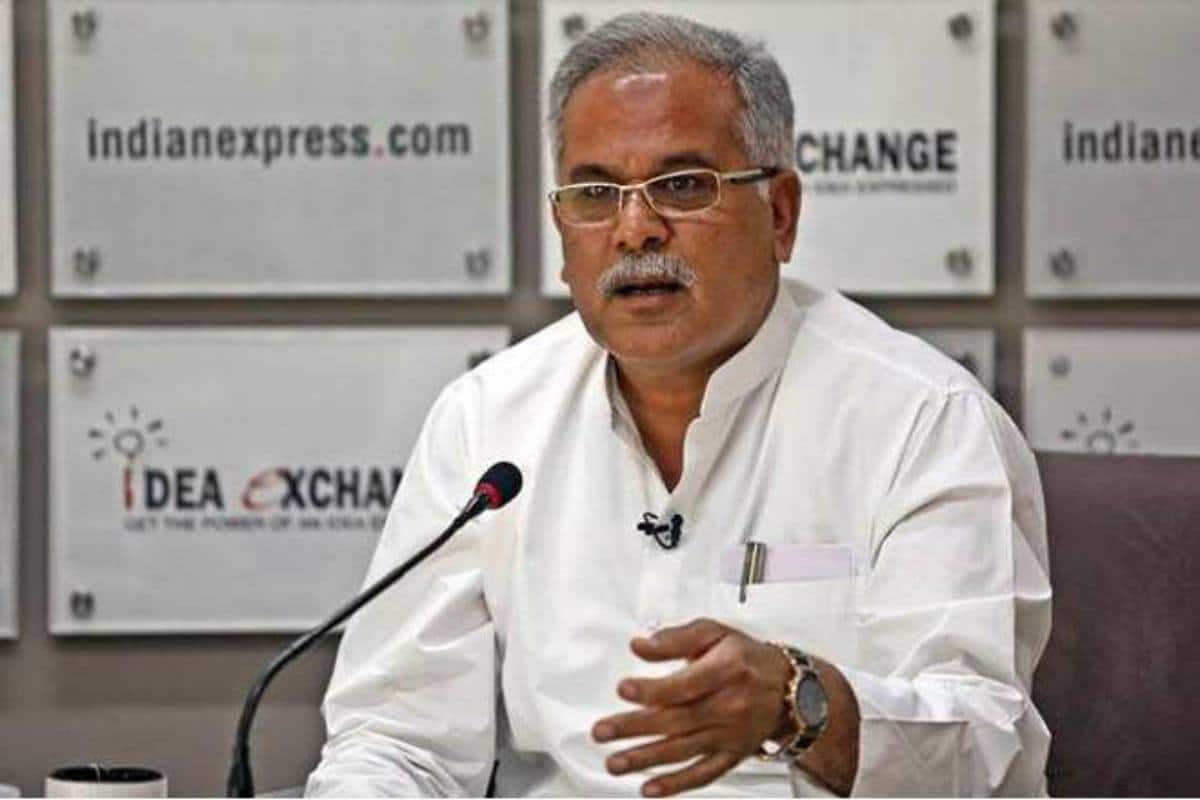 The state government will also introduce legislation that will provide legitimacy to small Commercial activities being undertaken in Residential Areas.

“In a bid to increase efficiency and productivity of government employees, Chhattisgarh government is implementing five-day working week. State government’s contribution in a pension scheme will also be increased from 10 per cent to 14 per cent,” Baghel said in a tweet.

The state government will also introduce legislation that will provide legitimacy to small Commercial activities being undertaken in Residential Areas. This shall benefit thousands of small businessmen who were otherwise living in a cloud of uncertainty.

All irregular constructions on private land shall be regularised subject to public safety norms. This is being considered a game-changer because many households have inadvertently violated the otherwise stringent provisions of the building code.

The Chief Minister also announced that in line with the one-second building permission scheme running successfully in Municipal Corporations, similar provisions will be done for planning and fringe areas.

In a bid to generate employment as well as ensure that the transport department is accessible to the public at large, the CM announced that a large number of transport facilitation centers will be opened across the state. In addition to this, he announced that the rules for issuing Learning Driver’s License will be simplified.

As a strong step for women’s safety, the Chief Minister announced that Women Safety Cells will be established in all districts.

Chhattisgarh being a densely forested state, the livelihood of a majority of the tribal population is dependent on Forests. The Chief Minister today announced rules for these forest dwellers will be simplified.

A paradigm shift in the Industrial Policy of the state was announced wherein 10 per cent of the plots in Industrial Parks shall be reserved for citizens belonging to the OBC category. The premium for the land will also be subsidized, the Chief Minister announced.

As a major announcement for the farmers, the CM announced that from FY 2022-23, pulses shall also be procured at MSP. Also, a sum of ₹ 20,000 each shall be deposited in the bank accounts of registered laborers for the first two girl children.

Bhupesh Baghel unfurled the national flag at Lalbagh Maidan of Bastar district on the occasion of Republic Day.