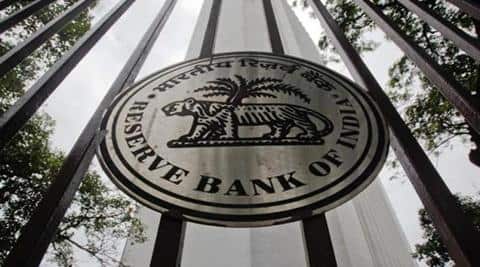 On the day Prime Minister Narendra Modi announced scrapping of Rs 1,000 and Rs 500 notes, RBI had only Rs 4.94 lakh crore in 2,000 rupee notes, which was approximately one-fourth of over Rs 20 lakh crore it had in demonetized currency notes.