With the announcement of the poll dates, the model of conduct has come into effect and will be in force till February 28, 2022. 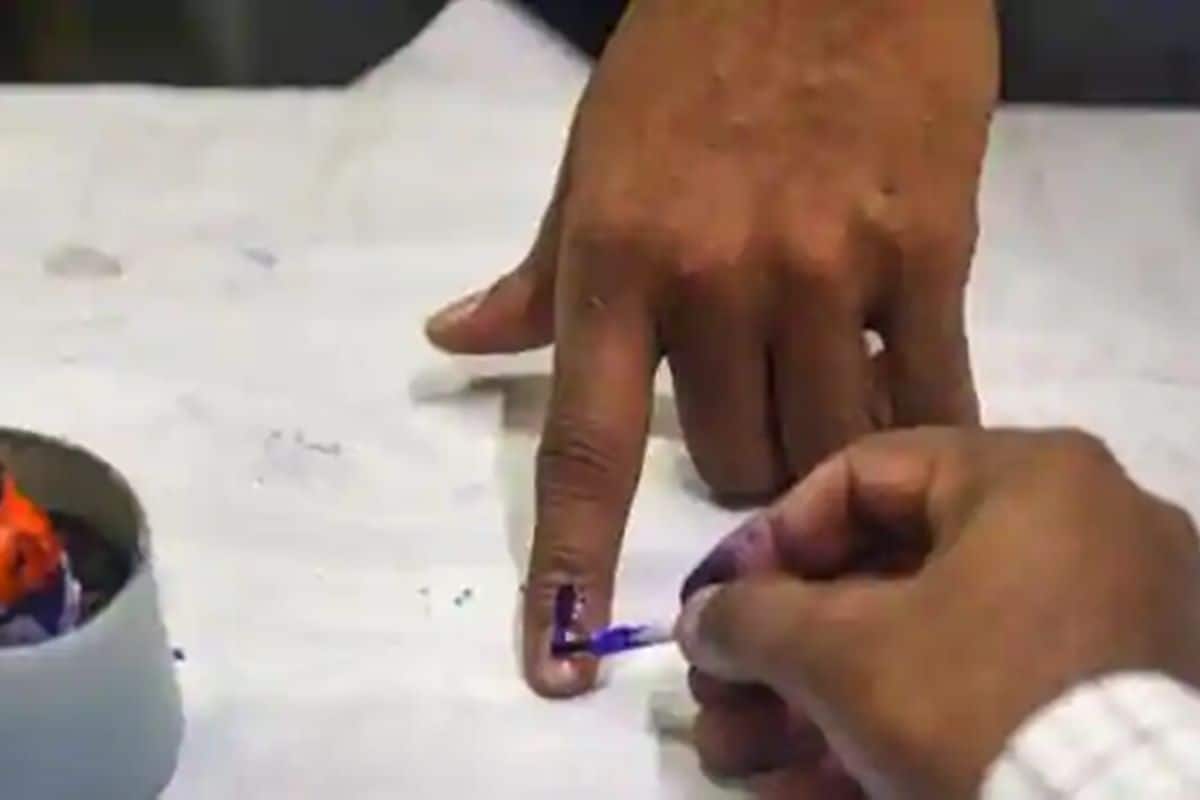 The State Election Commission in Odisha has announced the poll schedule for the three-tier Panchayat elections in the state. Announcing the poll dates, State Election Commissioner Aditya Prasad Padhi today said that the election will be held in five phases starting from February 16, 2022. Voting for the panchayat elections will be held on February 16, 18, 20, 22 and 24. There are a total of 853 Zilla Parishad seats, 91,916 wards and 6,794 panchayats that will go to polls.

The SEC said that voting will begin at 7 am and end at 1 pm. The SEC said that the centralised counting of votes will take place on February 26, 27 and 28. Over 2.79 crore people are eligible to exercise their franchise in these elections.

The elections will not be conducted in seven Gram Panchayats – four in Remuna in Balasore, two in Odanga in Nayagarh and one in Bijepur in Bargarh district- as these GPs have been included in the notified area councils.

With the announcement of the poll dates, the model of conduct has come into effect and will be in force till February 28, 2022.

Only fully vaccinated people will be allowed at the counting centres. The SEC has also banned the rallies while candidates have been allowed to do a door to door campaign with not more than five people.

The state election commission has also increased the silence period to 36 hours.