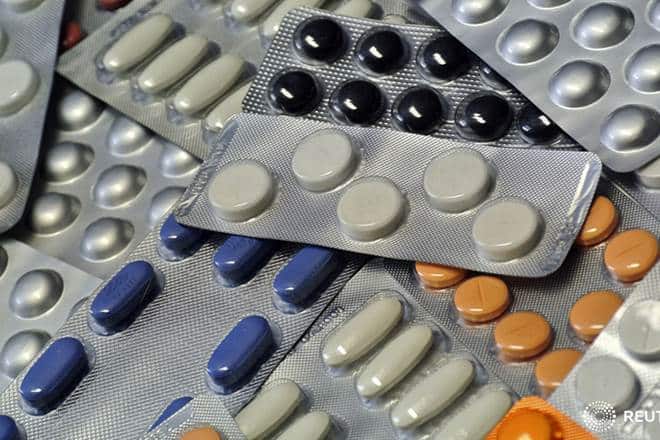 The All India Drug Action Network (AIDAN) has even expressed concern over the "the manner and timing of the transfer" of the NPPA head. (Photo: Reuters)

The transfer of National Pharmaceutical Pricing Authority (NPPA), Bhupendra Singh has sparked protests and outrage among public health activists. NPPA chief Singh, in the past had capped the prices of stents and knee implants and had also exposed the huge margins that were being charged by corporate hospitals. The All India Drug Action Network (AIDAN) has even expressed concern over “the manner and timing of the transfer” of the NPPA head. The AIDAN, a civil society group which works on providing accessible healthcare was quoted in a Times of India report saying that it will “seriously impact public interest particularly when measures are being taken to plug unethical profiteering.”

The civil society group while further talking about the same said that they feared that the transfer of the NPPA chief was because of the pressure that was being exerted from the industry and corporate hospital lobby. It added that the manner of Singh’s transfer has created a chilling effect on the functioning of NPPA, which has also conveyed a message of insecurity to the incumbent. AIDAN feels that all this could prevent the new chairperson from acting decisively.

The TOI report quoted AIDAN saying, “Singh has taken many positive steps to ensure affordability of medicines and medical devices that discomforted the industry. The NPPA undertook landmark price control of stents and knee implants. There was greater accountability to the public because of increased transparency and responsiveness to grievances of patients and the industry. Enforcement was also significantly strengthened with the recovery of hundreds of crores due to overcharging by the industry.”

Also Read
‘Terrible tragedy’: Anand Mahindra on Hazaribagh incident where pregnant woman was mowed down under tractor
Cheetahs return to India: ‘They need time to adapt and make Kuno National Park their home,’ says PM Modi
Karnataka Hijab ban: We are not interpreters of Quran, says SC
Subramaniam Swamy’s advice to PM Modi ahead of SCO Meet: ‘Get PLA out of Indian territory or surrender to China’

The Swadeshi Jagran Manch, a RSS affiliated outfit while talking about the same shared a tweet about how the bureaucrat are being ‘rewarded’ for their good job. National co-convenor of the Swadeshi Jagran Manch, Ashwini Mahajan in their post tagged the Prime Minier’s office along with the PM’s account and wrote “He was your key man against pharma lobby, bringing down cost of stents and knee implants, exposing more than 1,700% profiteering by corporate hospitals, working for bringing down prices of other medical consumables and devices, (but) ‘rewarded’ with transfer.”