Now there is a voice talking back, earlier there was monologue: Smriti Irani on polarisation

The fundamentals or the basics on which the UP elections are being fought are the issues of development, said Smriti Irani. 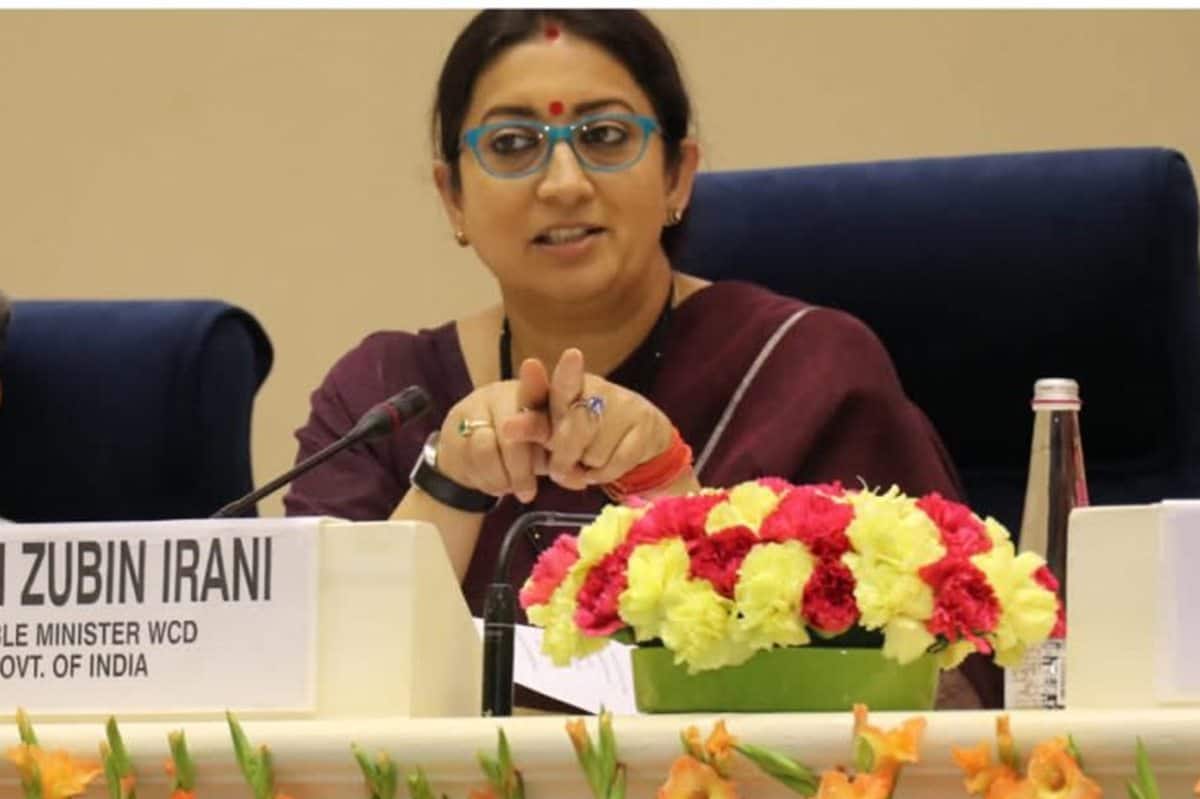 Irani also said that the BJP government in Uttar Pradesh has made a number of interventions that have become a part of people's everyday life.

Irani was responding to the question of a stark divide between the people of right-wing ideologies and left-wing ideologies across the globe. Expressing her view during the Indian Express e-Adda programme, she said, “Earlier there was only a monologue. Now there is a voice talking back. And I think that is what has befuddled many. ‘Why are you talking back?’. There are many who thought they were the epitome of intelligentsia. Now they are being challenged. Forget WhatsApp groups, even on Twitter. So, I think the starkness in the polarity that you speak about can be reduced if everybody is waiting or wanting to listen. I think that is where the conversation can begin.”

She further said, “The fact is, the celebration of two democracies is that irrespective of the ideologies if we can come together, become a part of the conversation, if we can just entertain a thought for the sake of the conversation, I think that is our true tribute and contribution to a growing and a healthy democracy.”

However, she added that the ideology of a person doesn’t matter for her as long as the person doesn’t demean India and say ‘Bharat Tere Tukde Honge‘.

Irani also said that the BJP government in Uttar Pradesh has made a number of interventions that have become a part of people’s everyday life of the people such as the construction of homes for the poor under PM Gramin Awas Yojana or the construction of toilets.