PM Modi was stuck on a flyover for 15-20 minutes due to blockade by some protesters, an incident the Union Home Ministry described as a “major lapse” in his security. 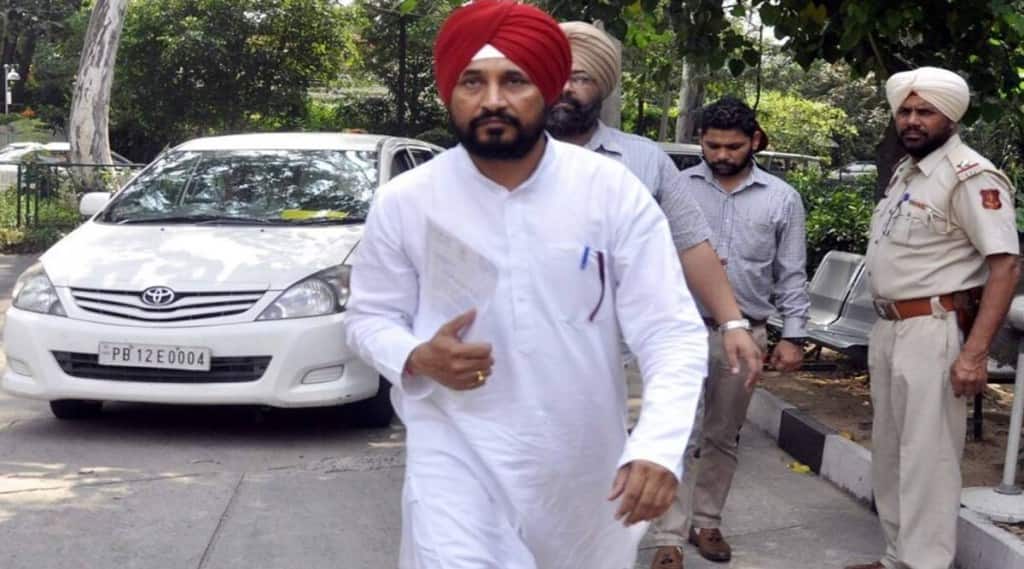 Channi said PM Modi's plan to travel by road was made at the "last minute" and only 700 people turned up to attend the rally.

Punjab Chief Minister Charanjit Singh Channi on Wednesday refuted the Centre’s claim of a ‘security lapse’ in Prime Minister Narendra Modi’s security following which the latter cancelled his rally scheduled in Ferozpur district. Channi said PM Modi’s plan to travel by road was made at the “last minute” and only 700 people turned up to attend the rally.

“No security lapse. PM’s road plans were made at the last minute. He was supposed to go by helicopter. I was up late at night overseeing security arrangements for his rally. 70,000 chairs were put up for rally but only 700 people turned up,” Channi said reacting to the incident.

PM Modi, who was travelling by road in Punjab on Wednesday, was stuck on a flyover for 15-20 minutes due to blockade by some protesters, an incident the Union Home Ministry described as a “major lapse” in his security.

In a statement, the Home Ministry said that after the “major security lapse” in the prime minister’s travel in Punjab, his convoy decided to return. The ministry also asked the Punjab government to fix responsibility for the lapse and take strict action, the statement said.

“Around 30-kms away from National Martyrs Memorial in Hussainiwala, when the PM’s convoy reached a flyover, it was found that the road was blocked by some protestors. The PM was stuck on a flyover for 15-20 minutes. This was a major lapse in the security of PM,” the statement read.

“The PM’s schedule and travel plan was communicated well in advance to Punjab Government. As per procedure, they have to make necessary arrangements for logistics, security as well as keep a contingency plan ready. Also in view of the contingency plan Punjab Government has to deploy additional security to secure any movement by road, which were clearly not deployed,” the statement further read.

BJP president J P Nadda accused the Congress government in Punjab of trying “all possible tricks to scuttle” PM Modi’s programmes, including the Ferozpur rally, in the state.

“Protestors were given access to the Prime Minister’s route while the Punjab CS (chief secretary) and DGP gave assurances to SPG that the route is clear. To make matters worse, CM Channi refused to get on the phone to either address the matter or solve it. The tactics used by the Congress government in Punjab would pain anyone who believes in democratic principles,” he said in a tweet.

Nadda alleged that the state police was instructed to prevent people from attending Modi’s rally and a large number of buses were stranded because of the high-handedness of the police in connivance with the protesters. In doing so, they did not bother that the prime minister was to pay tributes to Bhagat Singh and other freedom fighters, and lay the foundation stone for key development works, the BJP president said.

“By their cheap antics, Congress government in Punjab has shown that they are anti-development and have no respect for freedom fighters too,” he said, alleging that it was done as the ruling party in the state fears a resounding defeat in the upcoming Assembly polls.

“It is sad that the PM’s visit to launch development projects worth thousands of crores for Punjab was disrupted. But we will not let such cheap mentality hinder progress of Punjab and will continue the effort for the development of Punjab,” Nadda said.