No plan to impose lockdown in Gurugram district: Deputy Commissioner

The DC said production units and industries were running regularly in the district and the rumours being spread about workers going to their homes were baseless. 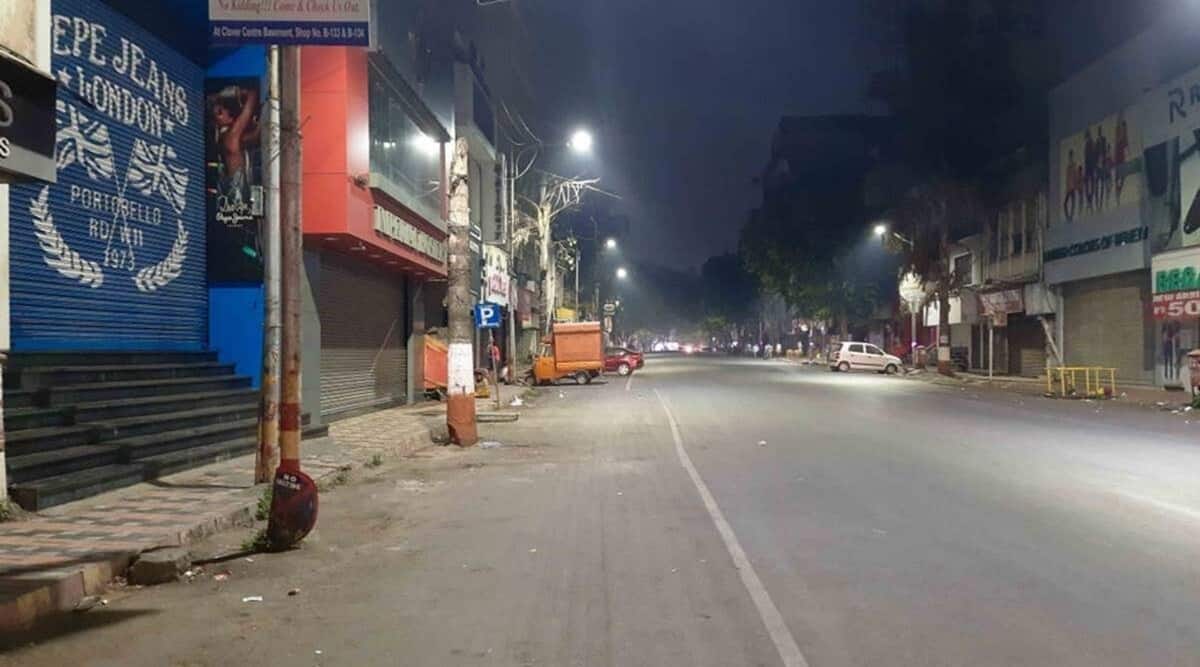 Gurugram will not be imposing lockdown any time soon in the district, Deputy Commissioner Yash Garg said on Wednesday.

He said the workers in the district were not leaving for their hometowns and there was no need to panic.

The DC said production units and industries were running regularly in the district and the rumours being spread about workers going to their homes were baseless.

Daulatabad Industrial Area Association Patron Vinay Gupta said that industrial units are being operated regularly in his area and workers are also coming on duty.

He also said rumours of workers returning to their states are false and misleading.

Deepak Maini, state secretary, Federation of Indian Industry, said industries are running properly in their area and there is no problem of workers.

He said he has not received any information about workers returning to their homes and appealed to them to keep doing their work smoothly.

Garg said situation of COVID infection in Gurugram district is still under control and though the number of corona patients has increased, most of them have shown mild symptoms.

Next Story
Goa Assembly Election 2022: Full list of AAP candidates and their constituencies