Nitish to contest Lok Sabha elections from UP? Bihar CM breaks silence amid buzz in JD(U)

Kumar also asserted that his efforts should reap benefits for the younger generation, “for people like (his deputy) Tejashwi Yadav”. 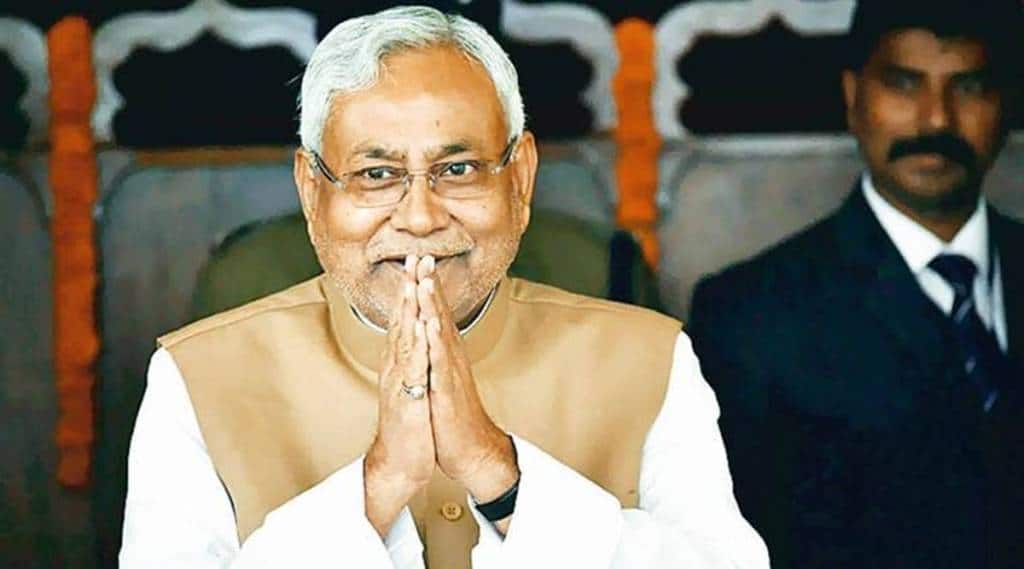 Dismissing all speculations over his candidature in Lok Sabha polls from Phulpur constituency of Uttar Pradesh, Bihar Chief Minister Nitish Kumar has said that “he is only interested in uniting opposition parties ahead of 2024 Lok Sabha polls”. Kumar also asserted that his efforts should reap benefits for the younger generation, “for people like (his deputy) Tejashwi Yadav”.

“These are mere speculations and there is no basis for such talks. I don’t know the source of such reports. I am only interested in uniting all opposition parties ahead of the 2024 parliamentary elections,” said the CM on Tuesday when asked if he had plans to enter the Lok Sabha contest from UP.”I don’t want anything for myself…whatever I am doing, it is for the younger generation…for people like Tejashwi Yadav,” he added.

Also read| ‘Will return to JD(U) if…’: What Prashant Kishor said on truce with Nitish Kumar after ‘courtesy meet’

“If Nitish and Akhilesh come together, the BJP, which along with its ally Apna Dal had won 64 Lok Sabha seats in UP in 2019, could be bundled out for less than 20,” Lalan Singh had claimed. Enquired if he would attend the opposition leaders’ rally in Haryana on September 25, the CM replied in positive.

“Definitely! I will attend the Indian National Lok Dal’s public rally in Haryana on September 25. RJD leader and deputy CM Tejashwi Yadav will also join me,” he asserted.