Nitish Kumar said the state government is making all possible efforts to eradicate these social evils and educate the girls to bring them to the national forefront. 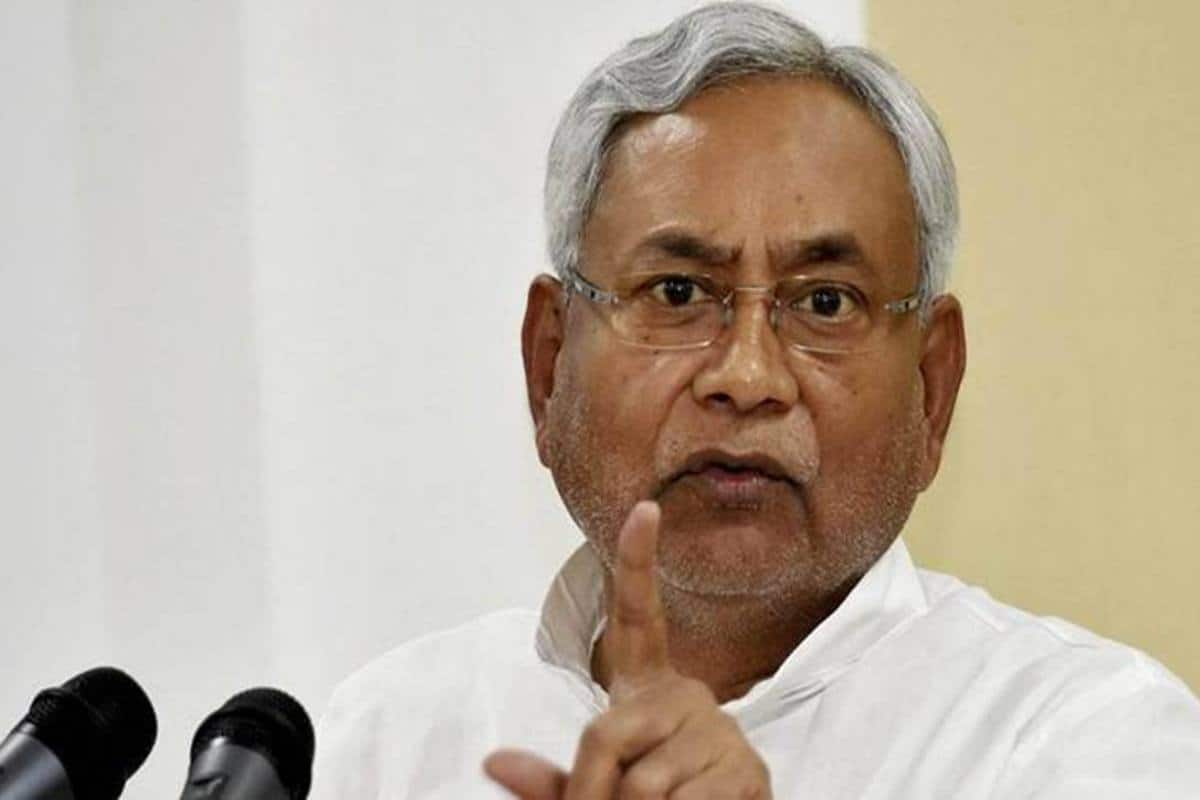 While the Centre had argued in front of the Supreme Court last year that a nationwide caste-based survey is administratively not viable, Nitish Kumar has, time and again, asked ally BJP to conduct a caste-based survey in the country "at least once."

Bihar Chief Minister Nitish Kumar on Monday exhorted the educated girls to come forward and help the government fight against social evils of dowry, child marriage and consumption of alcohol.

Addressing a new hostel for over 600 students at the Magadh Mahila College in Patna, the chief minister said that the state government is making all possible efforts to eradicate these social evils and educate the girls to bring them to the national forefront.

He recalled the time when he studied in the erstwhile Bihar College of Engineering (now NIT Patna), not a single girl studied there. “Whenever a girl came to the college, all the boys used to stand up and look at her in astonishment,” he quipped.

“But now, things have changed completely. A large number of girls can be seen in every branch of studies, including medical and engineering,” he added.

The chief minister said that taking dowry for marrying a girl is such a useless practice. “Child will be born only when you get married. We all are here because of our mothers. How were we born, without woman? If boys start getting married to boys, how will there be any offspring?” Kumar said.

He also urged people to boycott weddings where dowry practice is being followed. “If someone gets married and announces that he has not taken any dowry, only then we will attend that wedding. Otherwise, we have asked everyone to to attend a wedding where dowry is being taken from the girl’s family,” the chief minister said.

He also announced that under Saat Nishchay-II, the government has increased the amount of financial inventive to the girls pursuing higher education. Now, a girl gets a sum of Rs Rs 25,000 after passing intermediate examination and Rs 50,000 after completing her graduation.