Swiss President Doris Leuthard has said India is expected to get in 2019 the first batch of data relating to tax from Switzerland under a new framework for automatic exchange of information. 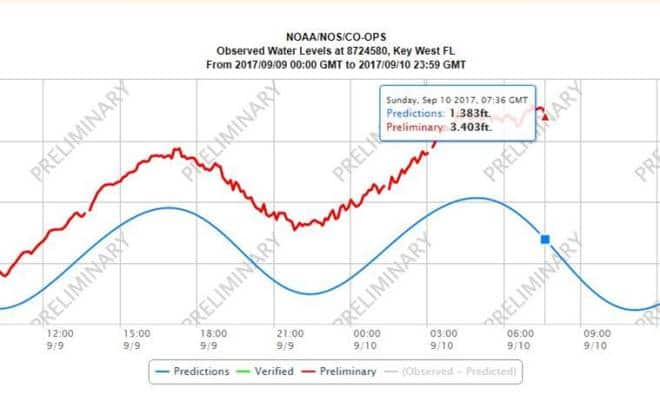 Swiss President Doris Leuthard has said India is expected to get in 2019 the first batch of data relating to tax from Switzerland under a new framework for automatic exchange of information.

Swiss President Doris Leuthard has said India is expected to get in 2019 the first batch of data relating to tax from Switzerland under a new framework for automatic exchange of information. After holding wide-ranging talks with Prime Minister Narendra Modi, Leuthard said the framework is likely to be ratified by the Swiss parliament by end of the current year and expressed her government’s willingness to help India to deal with the problem black money. Later a joint statement said that the two leaders look forward to the first transmission of financial account information between the two countries.

Paint the trains yellow, have a fire extinguisher on every train, ensure high-visibility clothing for employees and provide 4-hour weekly maintenance blocks on all main lines, these are some of the suggestions a World Bank report has made to the railways to ensure safety. The report, titled ‘Strengthening Safety on Indian Railways’ was submitted to the railways earlier this week. The report, also accessed by the PTI, suggests that as an immediate goal, the railways should install “ditch lights”–safety feature in the front of the train to make them more visible– on trains and paint them bright yellow to improve visibility, especially during twilight hours.

Great news for Jaypee Infratech homebuyers; YEIDA says refunds will be made at any cost

In a bid to provide relief to panic stricken homebuyers, the Yamuna Expressway Industrial Development Authority (YEIDA) has assured them that money would soon be refunded to homebuyers who had booked flats with the debt-ridden Jaypee Infratech. The authority has promised that homebuyers of six scrapped projects of Jaypee Infratech in its area will get a refund ‘at any cost.’ As many as 3,365 buyers have invested in six projects of Jaypee group in YEIDA area that includes Budh Circuit-01, Budh Circuit-02, Nature View, Boulevard, Aman-III and Udaan, officials said.

In what may give a fillip to the use of piped natural gas (PNG) by households, the ministry of urban development may include gas pipeline infrastructure in builders’ construction plans, much the same way as electricity and water supply facilities are part of such plans. This comes close to city gas distribution (CGD) being accorded the status of a public utility. “It is the logical next step. Our aim is to get building plans have provisions for gas lines at the design stage,” said ES Ranganathan, managing director, Indraprastha Gas (IGL).

Brothers Malvinder Singh and Shivinder Singh suffered a major setback on Thursday with the Supreme Court refusing to allow them to sell their shares — encumbered as well as unencumbered — held by them in Fortis Healthcare. In its interim order, a bench led by justice Ranjan Gogoi also declined the plea of lenders including Axis Bank and Yes Bank to sell the shares pledged by the brothers to recover their debt until further orders. The restriction on the brothers from diluting their stake in the hospital chain will continue till October 31, the date fixed by the court for final disposal of the case.

Car-like services for tractor users? Why price no longer only driver of purchase in rural India

Customer expectations in rural India are evolving and experiences are being compared across categories. JD Power’s 2017 India Tractor Product Performance Index and Customer Service Index studies reveal that as rural consumption shifts from necessities to premium products—cars, two-wheelers, TV and smartphones—tractor OEMs and dealers need to shed their beliefs on how to approach this customer segment. Value propositions to attract these new-age buyers need to focus not only on the product’s functional benefits, but also on addressing the requirements pertaining to the nature of application, type of land or soil, variety of implements used and individual needs of a particular demographic segment. Although rural incomes rely heavily on agricultural cycles and the customer remains price-conscious, low purchase prices are no longer the main driver for new product consideration.