New UGC norm set to be implemented? SC/ST, OBC faculty reservation may be done in this new way 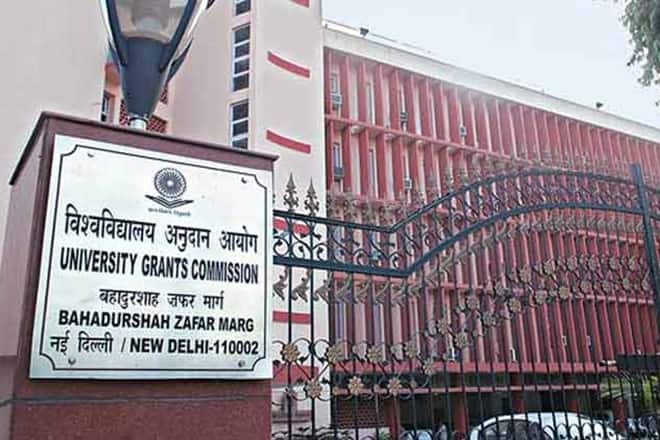 The Central government is likely to come up with a big change in the reservation for faculties of all central universities. As per a report by the Indian Express, the HRD ministry has given its nod to a proposal by University Grants Commission seeking to change the calculation method of reservation. The commission has proposed to calculate the reservation deopartment wise rather than calculating it on the basis of the total posts in a university. The decision to give the go-ahead by the HRD has been taken after consultations with the Law Ministry and the Department of Personnel and Training.

The change in the reservation calculation pattern comes after Allahabad High Court suggested the same while hearing a case on teachers’ recruitment at the Banaras Hindu University in April 2017. It stated that the court is unhappy with the ‘blanket manner’ in which the UGC decides on reservation. The latest development, if comes into force, is sure to take a hit on the number of faculties belonging to SC/ST or OBC community in the Central Universities.

It must be noted that the present number of teachers in the SC/ST and OBC community is far below the satisfactory point. As per the data presented by The Indian Express in the report, only seven of every 100 central university teachers belonged to the afore-mentioned community. Coming to the precise figures – just 1.02 lakh teachers (or 7.22 per cent) out of the 14.1 lakh teachers in 716 universities and 38,056 colleges were found to be from the Dalit community.