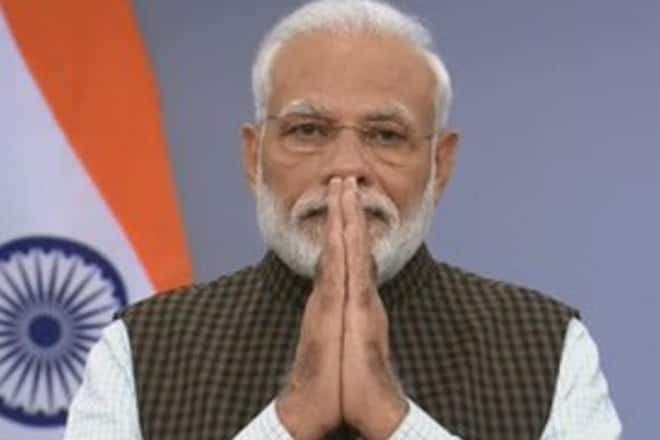 Neta App Survey Latest Update: Around 71% of Indians are satisfied with the Narendra Modi government’s handling of the coronavirus crisis with a majority of them of the view that the response by India has been better than its western counterparts, a survey has revealed. As per the survey conducted by Neta App whoch received responses from 50,000 people, a majority of those surveyed feel that India enforced a lockdown before the situation worsened and expressed their support to an extension of the lockdown.

As per the survey findings released today, nearly 65% of 50,000 respondents said that India enforced the lockdown before the situation worsened that helped the government to prevent massive loss of life. Over 50,000 people of all ages from 23 states and Delhi-NCR took part in the survey carried out on April 11 and 12, two days before the 21-day nationwide lockdown was scheduled to end.

The survey said 68% citizens are satisfied with New Delhi’s response to the crisis. They said that Centre’s seriousness and preparedness in comparison to other countries minimised the risk of the spread in the world’s second-most populous nation.

A whopping 72% middle and 82% upper class income group people said that they are satisfied with the government’s response.

Nealy 55% respondents said that they will support the government if the lockdown period is extended beyond April 14 while 45% said they are against extension of the lockdown. Notably, Prime Minister Narendra Modi today announced extending the restrictions for another 19 days till May 3. The 55% people include 66% from the upper class, 56 from the middle class and 43 from the lower middle class.

Earlier on March 24, the Centre had ordered a nationwide lockdown for 21 days to check the spread of the virus, thus bringing all economic activities to a standstill. The deadly virus has claimed over 300 lives in the country and infected more than 10,000. Globally, it has left over one lakh people dead and infected close to 20 lakh people.