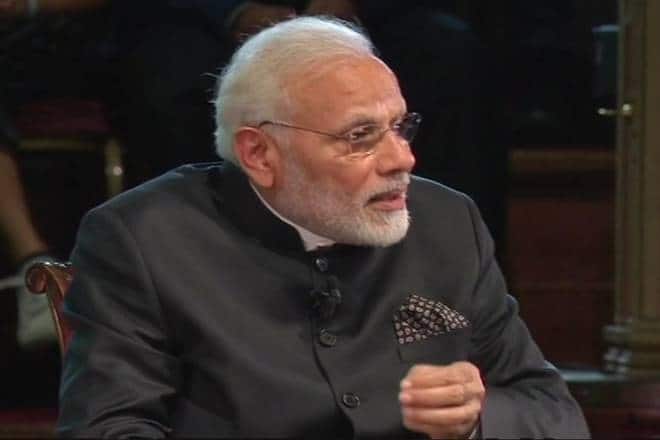 Modi argued simultaneous elections will save time and money, while allowing political parties to focus on policy and governance.

Prime Minister Narendra Modi wants to end India’s relentless election cycle, where about six states go to the polls each year. The country’s Law Commission, which provides advice to the government, backs the initiative and said simultaneous elections for the lower house of parliament and state assemblies could be held in two phases starting in 2019. Its recommendations come months after Modi and President Ram Nath Kovind pitched the idea.

Joint elections would require constitutional amendments as well as ratification by the majority of India’s 29 states, the Commission said in a draft working paper released on Tuesday. Yet given it took more than a decade to build consensus among states for the launch last year of a nationwide sale tax, getting state leaders on board for this electoral reform could prove difficult.

Modi argued simultaneous elections will save time and money, while allowing political parties to focus on policy and governance. But critics warned the move was a threat to democracy and would curtail the legislature’s power to unseat a government.

“This will destroy the federal structure of the country and will go against the interests of regional parties,” because federal elections would overshadow state polls, said Sanjay Kumar, director of the New Delhi-based Centre for the Study of Developing Societies.

Elections were held concurrently for nearly two decades after 1951. The practice was disrupted in the late 1960s with the premature dissolution of some state assemblies.

In its recommendations, the Law Commission said a second phase of simultaneous polls could take place in 2024, after the synchronization of state election cycles. The government’s policy body, Niti Aayog, suggested in January 2017 that extending and curtailing the duration of some state assemblies would allow half the provincial elections take place along with the federal parliament in 2019, followed by the rest in 2021.

But states ruled by India’s powerful regional parties could complicate those plans.

According to a study published by the IDFC Institute, there was a 77 percent chance an Indian voter would support the same party at federal and state level if elections were held simultaneously.

Managing joint elections would cost about 45 billion rupees ($685 million), Niti Aayog said, citing the Election Commission of India. The country spent about 38.7 billion rupees on the 2014 general election, while each state assembly election costs as much as 3 billion rupees, its report said.

“Its an extremely laudable move by the government,” said Ajay Bodke, chief executive officer and chief portfolio manager (PMS) at Mumbai-based Prabhudas Lilladher Pvt. “Besides saving poll expenditure, it will help the government by shifting focus from continuous electioneering to the delivery of promises made to electorates.”